DENVER—Husband and wife, Alexander Neir (age 45) and Stacy Neir (age 43) are accused by prosecutors with the Denver District Attorney’s Office of illegally running a short-term rental business through Airbnb. Denver Municipal Code requires the owner or leaser of a short-term rental (STR) to live at the location being rented as their primary residence.

An investigation by Denver’s Excise and Licensing and Denver Police determined that the Neirs live in a home in Denver’s Stapleton Neighborhood where Stacy Neir is the Block Captain for the Stapleton Neighborhood Group. The Neirs, however, are accused of signing Affidavits of Primary Residence stating that a property they own at 2145 Eliot Street was Mr. Neir’s primary residence and that a property at 4525 Tennyson Street was Ms. Neir’s primary residence. By checking internet listings, investigators determined that the Tennyson Street address has allegedly been operated as a STR since 2016, and the Eliot Street property since 2013. 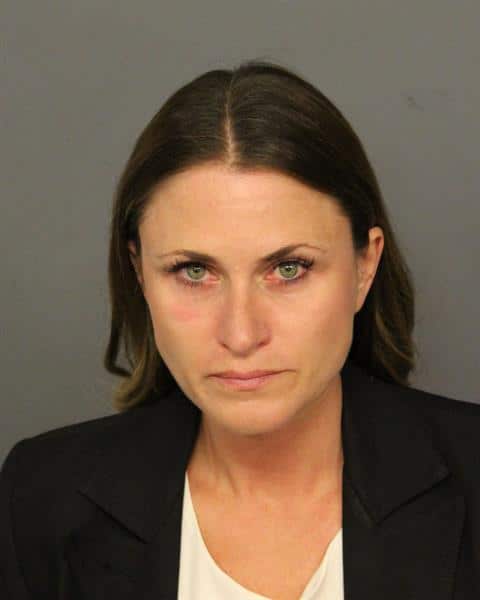