Both men were students at the time of the burglaries which allegedly began on January 24, 2019, and continued through January 28, 2019. Campus security apprehended Baldwin and Waldron in a restricted storage room that smelled strongly of marijuana. Baldwin and Waldron resisted arrest and were aggressive towards security causing additional officers to assist in their apprehension.

In the storage room, officers found numerous items for which they had previously taken stolen item reports from eight different student victims. Those items ranged from a laptop computer and Versace cologne to rolling papers and a Canadian Goose jacket and totaled $5,220 in value.

Mr. Baldwin’s second advisement is scheduled for March 12, 2019, at 8:00 am in courtroom 2300. Because charges were filed this morning against Mr. Waldron, scheduling information regarding his court appearances is not yet available. 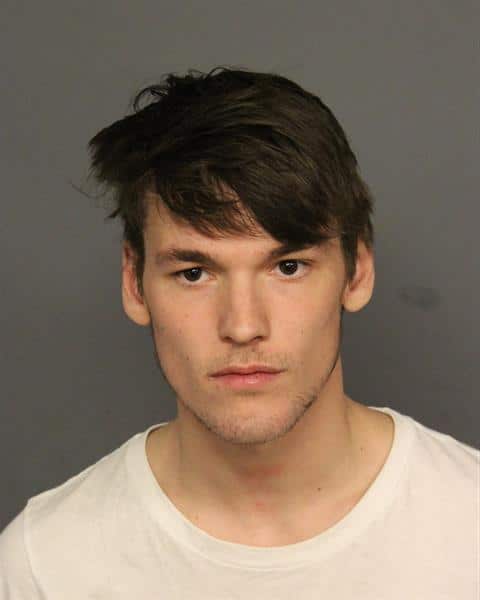 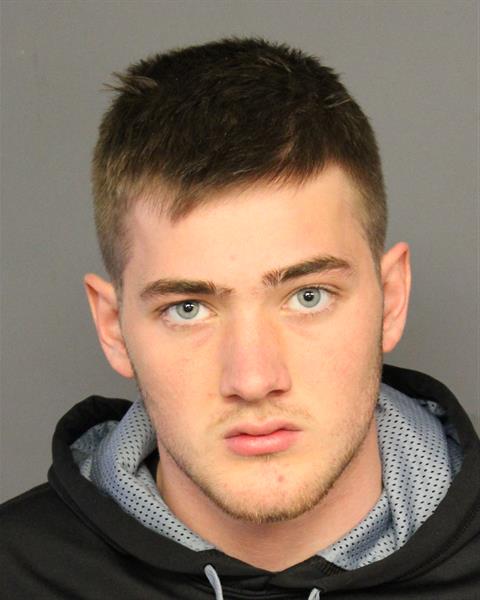