DENVER—Elizabeth Daniels (age 29) of Aurora was charged by the Denver District Attorney with theft of an at-risk senior. Daniels was providing care to 86-year old Barbara Gust, and is alleged to have stolen and pawned her diamond engagement ring several days before Ms. Gust’s death. Daniels is also accused of stealing Gust’s credit card, which she then allegedly used to make purchases on the same day Ms. Gust died as a result of COVID-19.

As Ms. Gust’s family was making arrangements with the funeral home, they became aware of the alleged theft and reported it to the Denver Police Department. Detectives assigned to investigate secured the arrest affidavit for Daniels the same day.

Daniels appeared on April 22, 2020 for first advisement. She is charged with theft from an at-risk person (F3), identity theft (F4), providing a false statement to a pawnbroker (F6) and criminal possession of a financial transaction device (M1).  Her case number is 20CR02546. 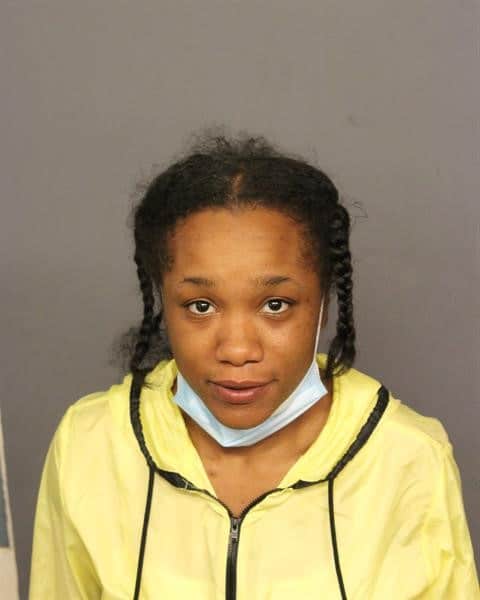