DENVER—Prosecutors with the Denver District Attorney’s office have reached a plea agreement with Auviauntea Evans (age 20) in connection with the fatal stabbing of 17-year old Reese Grant-Cobb.  Evans pleaded guilty to murder in the second degree with an open sentencing range of 20-40 years.

On July 1, 2018, Evans had a physical altercation with Grant-Cobb near 571 E. Colfax Avenue and during the course of the assault, Grant-Cobb was fatally stabbed. 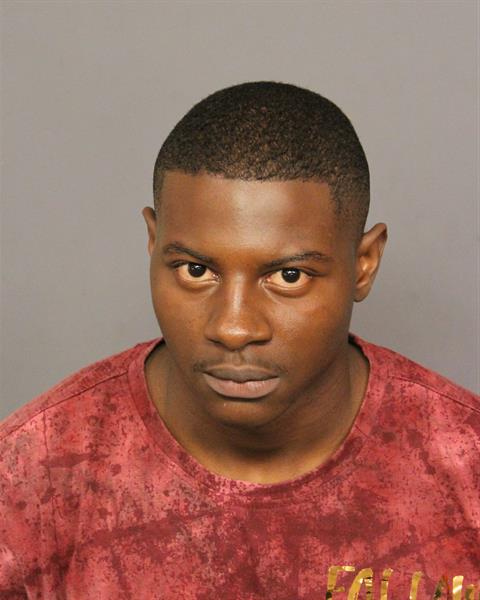