DENVER—Four years after causing the death of 23-month old Javion Johnson, DeLonta Crank was sentenced for Javion’s murder.  Judge Shelley Gilman sentenced Crank to a 40-year prison sentence on Friday, November 15, 2019.  Crank pleaded guilty to murder in the second degree (F2) in late August.  The details of this case contributed to the creation of the city’s Child Safety Net Impact Team to improve coordination between agencies and protect at-risk children and families.

“While I am pleased this case is now behind us, Javion’s death and the horrific details surrounding it continue to affect everyone involved including Javion’s three young siblings who witnessed the abuse and were also victims of it,” said Denver District Attorney Beth McCann.  “I thank my staff and the DPD Homicide Unit for relentlessly pursuing justice in this heartbreaking case.” 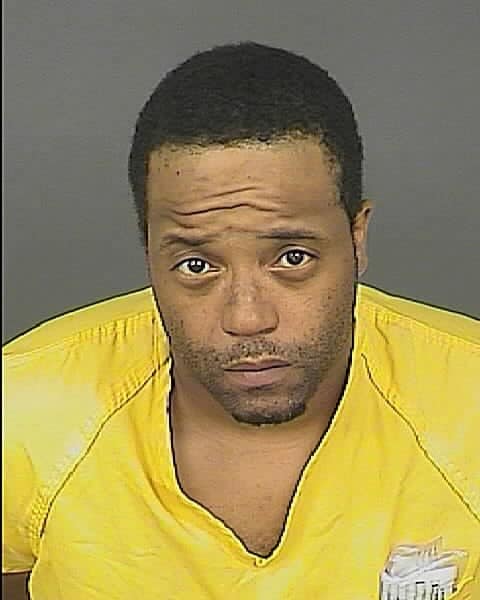 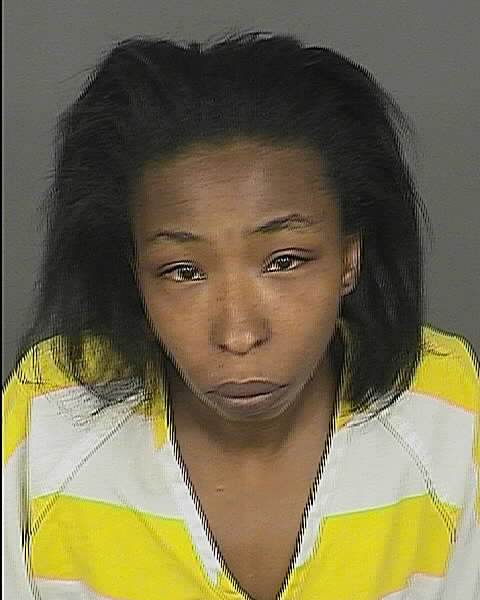