DENVER—Denver DA Beth McCann has filed felony charges against 34-year old Desiree Noechel for allegedly stealing from the American Legion while she was employed as the organization’s full charge bookeeper. She was charged with one count of theft (F3) and one count of forgery (F5).

In August, the Denver DA’s Office received a complaint from the Chief Administration Officer for The American Legion Department of Colorado regarding allegations of theft and began investigating. A CPA hired to file the organization’s 2019 taxes began having difficulty reconciling accounts and an internal audit began. It is alleged that Noechel directed more than $150,000 from the American Legion to an LLC she formed, DCom Booking and Graphics for her personal gain. 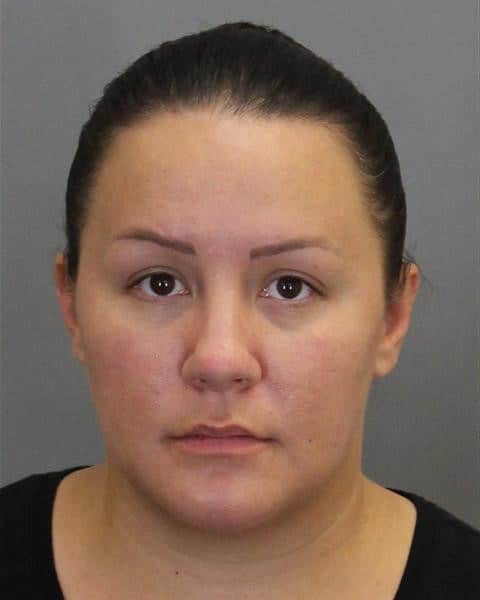