DENVER—Prosecutors with Denver District Attorney’s Office have direct filed a criminal case against Brandon Louis Sandoval who was 17-years old at the time he allegedly murdered a 16-year-old female.

On January 11, 2023, Denver police officers responded to a call of a shooting at 4670 N. Peoria Street where they found the victim seated in the passenger seat of a car suffering from an apparent single gunshot wound. The victim was transported to the hospital where she underwent emergency surgery but died the following day.

Sandoval is charged with one count of first degree murder – after deliberation (F1), one count of felony menacing (F5) and one count of possession of a handgun as a juvenile (M2). This is Denver District Court case number 23CR20000.

The filing of a criminal charge is merely a formal accusation that an individual(s) committed a crime(s) under Colorado laws.  A defendant is presumed innocent until and unless proven guilty.
See Colo. RPC 3.6. 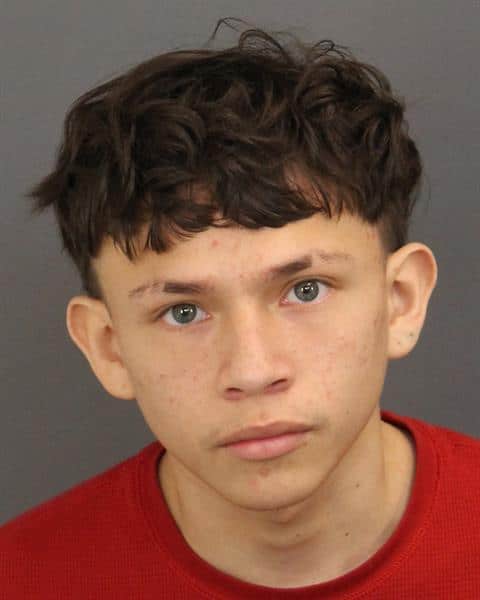