DENVER—On December 26, 2022, the body of 16-year-old Tayanna Manuel was found behind a dumpster at 4927 North Sedalia Street by Denver Police Department officers. The Denver Office of the Medical Examiner ruled on December 29th that Manuel died from a gunshot wound and that her death was a homicide. Today, prosecutors with the Denver District Attorney’s Office announced that 17-year-old Deontre Hollie will be tried as an adult for the murder of Tayanna Manuel. 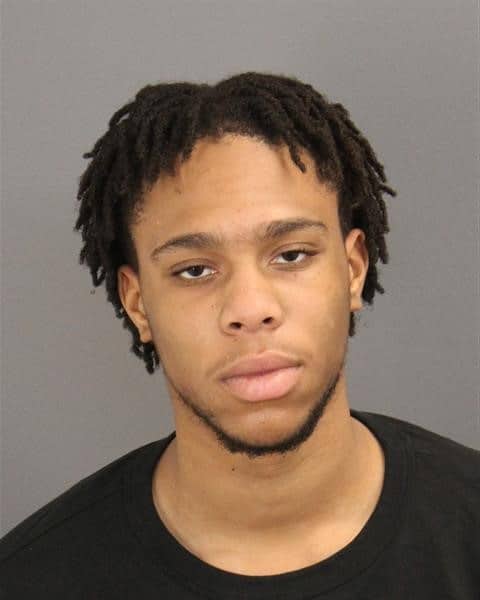