DENVER—Denver District Attorney Beth McCann today announced that her office has charged 47-year-old Abdishakur Ahmed with one count of murder in the first degree (F1). During the evening of January 28, 2022, Denver police officers were dispatched to 30th and Downing Streets on reports of two men fighting. Upon arrival, officers found an adult male victim lying unresponsive on the sidewalk and had him transported to Denver Health Medical Center where he was pronounced deceased.

Ahmed was arrested onsite and without incident. Prosecutors have now charged Ahmed with one count of murder in the first degree. His case number is 22CR000603 and it is being heard in Denver District Court courtroom 5E. 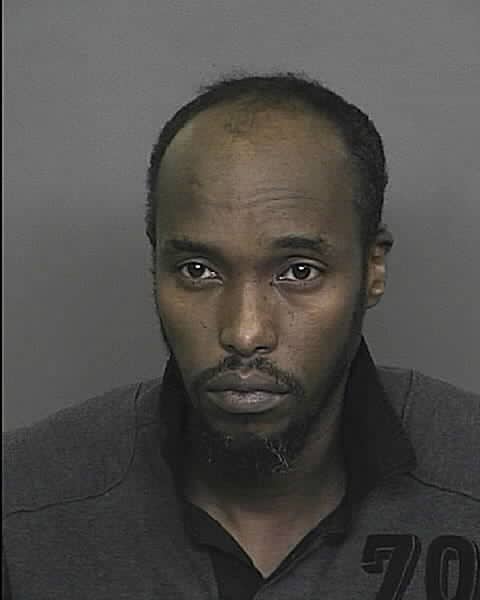