DENVER—Denver District Attorney Beth McCann today announced that Christopher Smith (age 38) is charged with one count of murder in the first degree. The National Western Complex is being used as a shelter during the COVID-19 pandemic and Smith was staying there when it is alleged he fatally stabbed his victim in the neck on June 16, 2020.

The incident began after the victim cut in front of Smith who was in line for the shower and continued in the dormitory area of the facility. Witnesses report that a verbal altercation ensued and Smith pulled out a knife and began stabbing the deceased. The victim was pronounced dead at Denver Health Medical Center later that same night.

Smith’s second advisement was this morning in courtroom 5A of Denver District Court. This is case number 20CR03674. 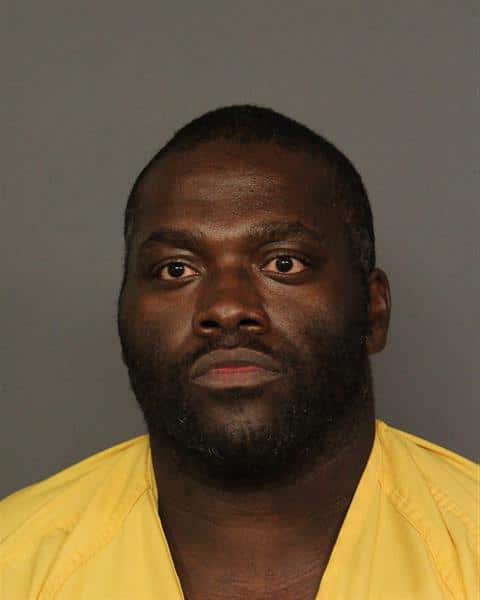