DENVER—Today, the Denver District Attorney filed murder and other charges against 50-year old George Magee for an incident that occurred on May 3, 2020 in the 900 block of Clay Street. After an altercation with his neighbors, Magee is alleged to have shot and killed Billy Williams (age 41). He is also alleged to have also shot an adult female who survived her injuries. 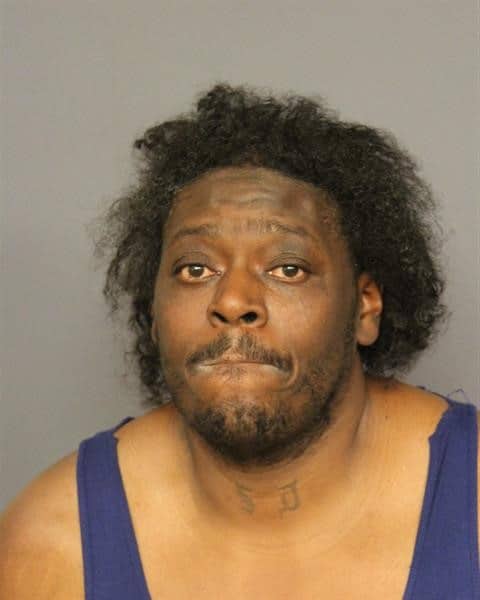