DENVER—Prosecutors with the Juvenile Unit of the Denver District Attorney’s Office have direct filed a criminal case against Owen Darian Ruiz who was 16-years old at the time he allegedly murdered 16-year-old Juan Herrera-Lozano.

On April 23, 2022, at 6:16 p.m. Denver Police officers responded to the Denver Skatepark at 2205 19th Street on a report that a victim was down in the street and the suspects had fled the scene. Officers found Herrera-Lozano lying in the street suffering from an apparent gunshot wound and had him transported to the hospital.

On April 27, 2022, the Denver Office of the Medical Examiner announced that Herrera-Lozano died from a gunshot wound and ruled his death a homicide. An investigation by Denver police officers culminated in the arrest of Owen Darian Ruiz.

Ruiz is charged with one count of first degree murder – after deliberation (F1), one count of first degree murder – extreme indifference (F1), possession of a weapon by a previous offender – juvenile (F5), destroying or tampering with physical evidence (F6), prohibited use of a weapon (M1) and possession of a handgun as a juvenile (M2). This is Denver District Court case number 22CR20015 and Ruiz is next scheduled to appear in court for Advisement on December 15, 2022, at 8:30 a.m. in Courtroom 5A. 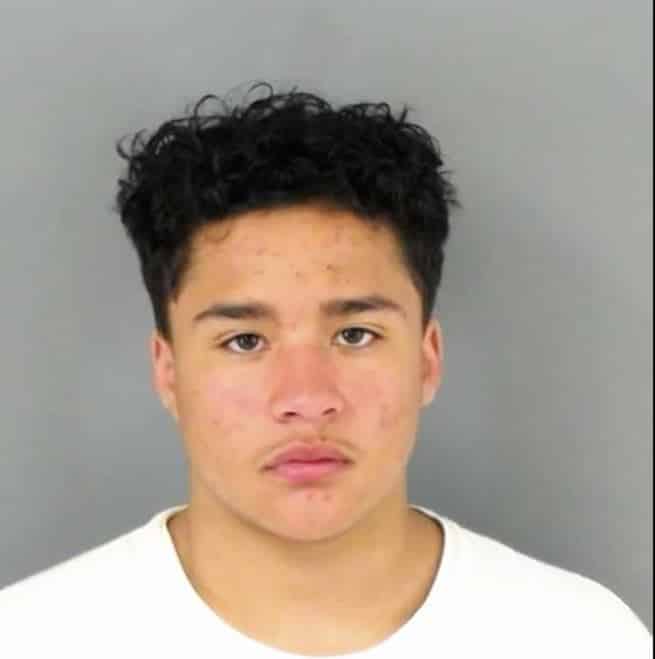