DENVER— Denver District Attorney Beth McCann today announced that prosecutors with the Juvenile Unit have direct filed a criminal case against 16-year-old Jalil Mitchell of Aurora. Mitchell is accused of shooting and injuring a 14-year-old male and a 19-year-old male on the afternoon of September 7, 2022, near the Carla Madison Recreation Center and Denver East High School. The two victims were transported to Denver Health Medical Center for treatment of their injuries.

Denver police officers investigated the incident and obtained evidence and conducted interviews with witnesses that culminated in Mitchell’s arrest. Another 16-year-old-male was also arrested; however, he has not been charged and his name is being withheld due to his age. 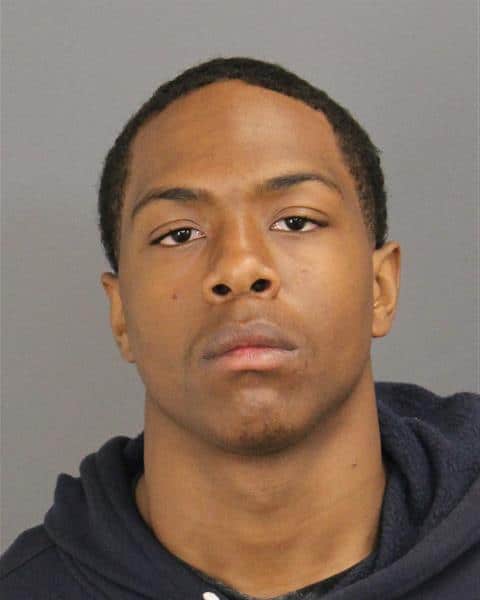