After returning from the gym on March 24, 2019, the victim showered and then went to take the recycling out at approximately 1:20 pm leaving her door open but screen door closed. When she returned to her house, Lucas is alleged to have rushed her and punched her in the head several times causing her to fall to the ground. The victim stated that he asked for her money and her good jewelry. Lucas allegedly tied her up, gagged her, and raped her. When he was done, he barricaded her front door with her couches then stole her car and fled.

The victim went out her back door and got to a friend’s house where 911 was called. She was then taken to Denver Health Medical Center for treatment. A DNA profile was obtained from evidence taken from the scene and a CODIS hit resulted in a match to Lucas. On April 25, 2019, Lucas was apprehended by Portland Police and U.S. Marshals on and At Large Arrest Warrant and extradited back to Denver Police. 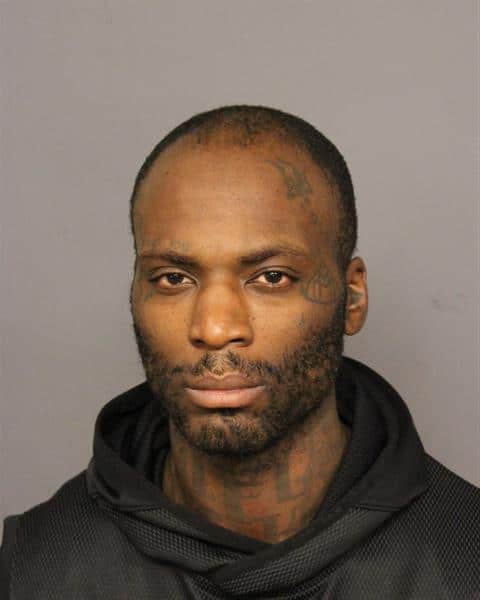