DENVER—Denver District Attorney Beth McCann announced that murder and other charges were filed against 36-year old Michael R. Close. The victim and his girlfriend were walking their dog on June 10, 2020 in Denver’s Ballpark neighborhood when Close began a verbal exchange with them over a command they used to have their dog defecate. Both victims had disengaged from Close and were tending to their dog when it is alleged that Close began shooting. Numerous reports of shots being fired were received by Denver’s Combined Communications Center. 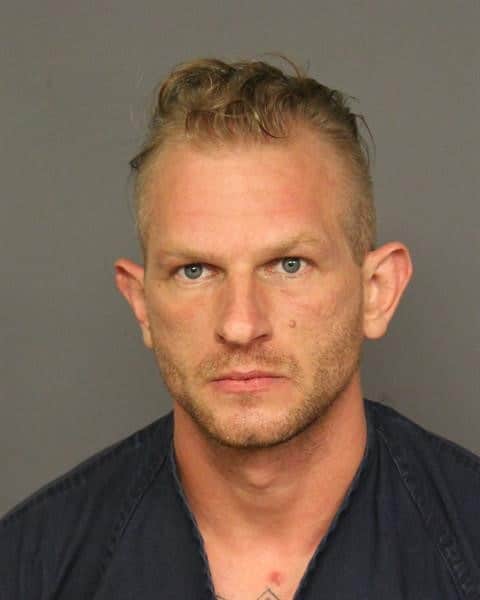