DENVER—Denver District Attorney Beth McCann today announced that Steven Young (age 45) is accused of killing then 32-year old Charly Lewis on June 7, 2020, in the alley behind 1065 Federal Blvd. Young is charged with murder in the first degree (F1) and with possession of a weapon by a previous offender (F5).

According to the arrest affidavit, surveillance video and HALO footage captured Young and Lewis walking together in the area where her body was found during the early morning hours. On June 9, 2020, the medical examiner ruled Ms. Lewis’ death a homicide. 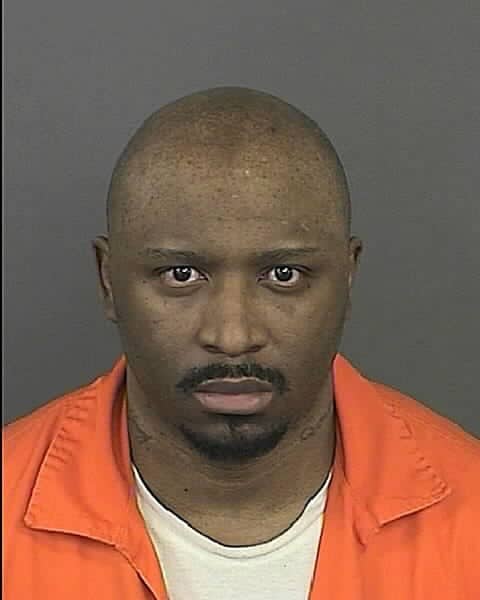