The enterprise is accused of targeting Kias and Hyundais. Prosecutors allege that the defendants operated in teams of two and conducted reconnaissance to identify potential target vehicles. One team member would break the driver’s side door lock, then break the ignition lock and start the vehicle using a screwdriver. The other team member acted as look-out and get away driver. They then allegedly attached stolen license plates to conceal the stolen vehicles. Members also targeted “puffers,” any vehicle that was left running and unattended. Members are accused of using credit cards found in stolen vehicles to quickly make purchases of gift cards, tools, and other property.

The members are accused of sharing information and techniques amongst themselves to perfect the best methods of quickly stealing a vehicle and also boasting to each other on Facebook about their individual prowess at automotive thievery. They also used Facebook to coordinate crimes, to elude capture, and to arrange for bond for each other. On some occasions they are accused of livestreaming their crimes while in progress over Facebook as other enterprise members offered real-time encouragement. Facebook and other social media platforms were used to arrange for the sale of the alleged stolen goods. Prosecutors believe the defendants used the profits to purchase fentanyl, heroin and methamphetamine.

The cases were filed in Denver District Court on September 29, 2021. The case numbers for each of the defendants are: 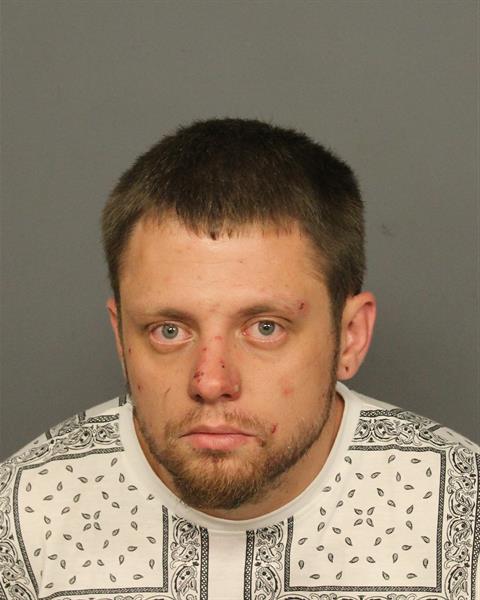 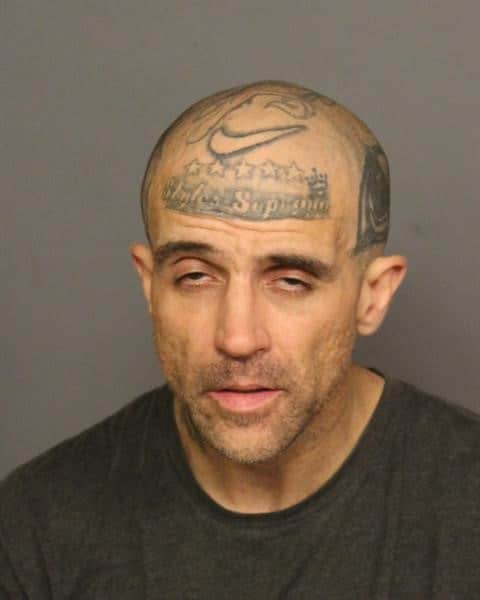 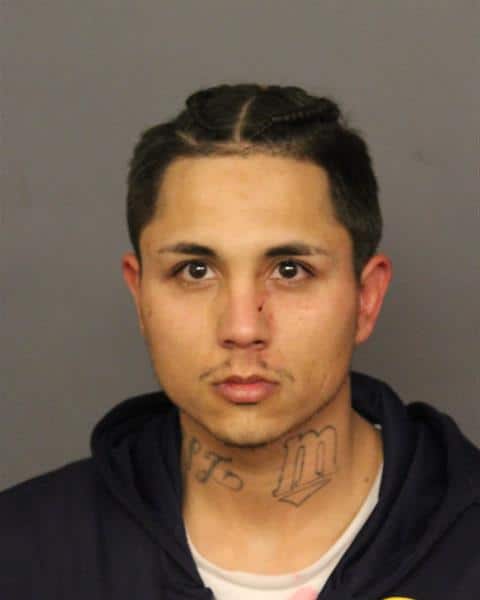 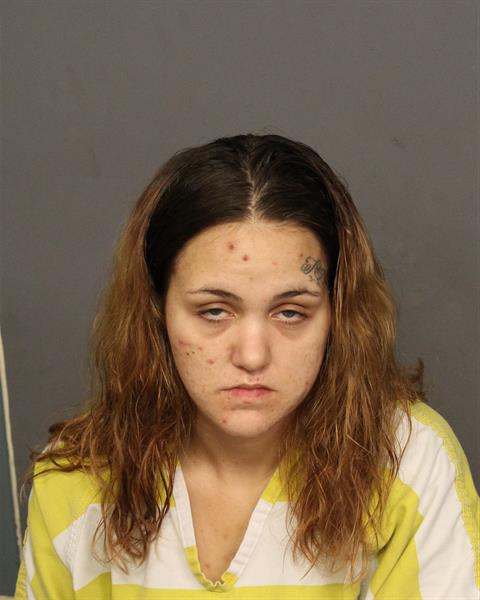 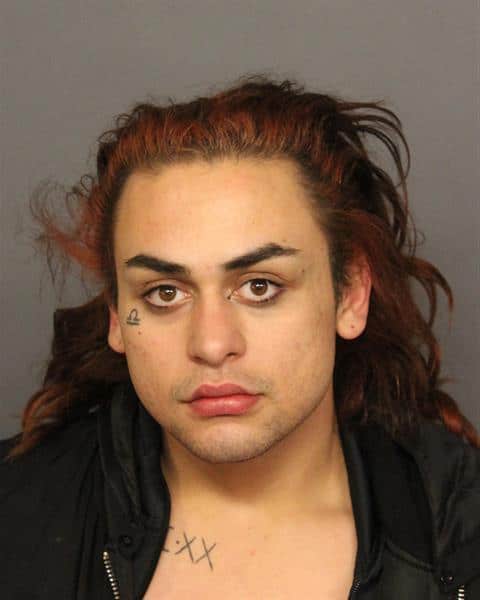 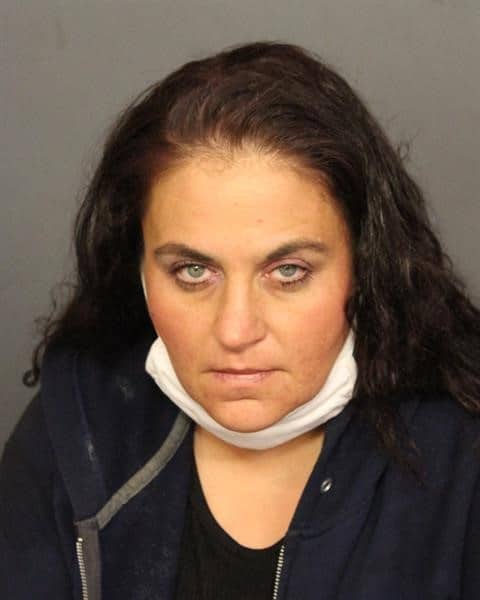 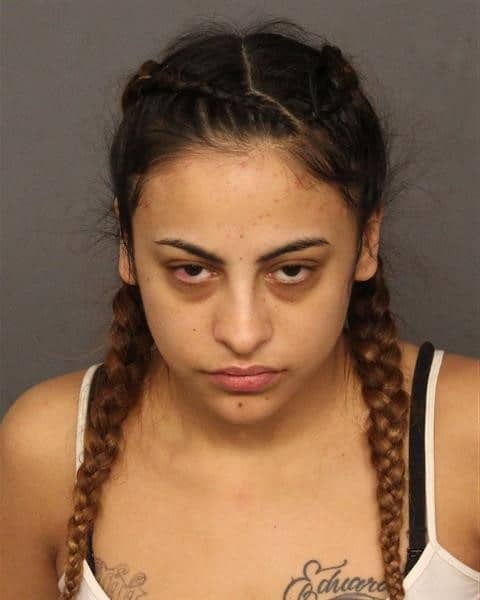 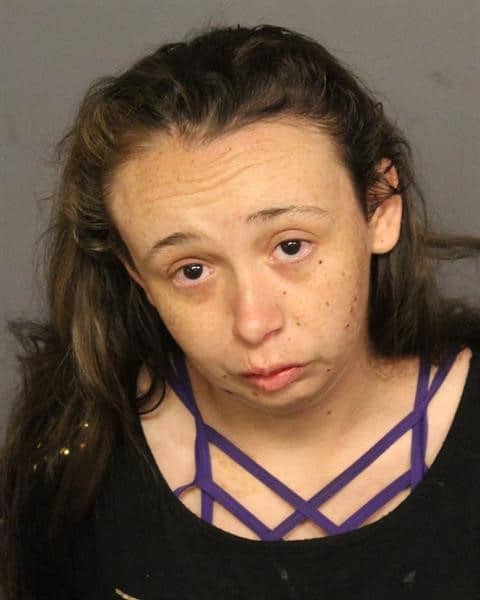 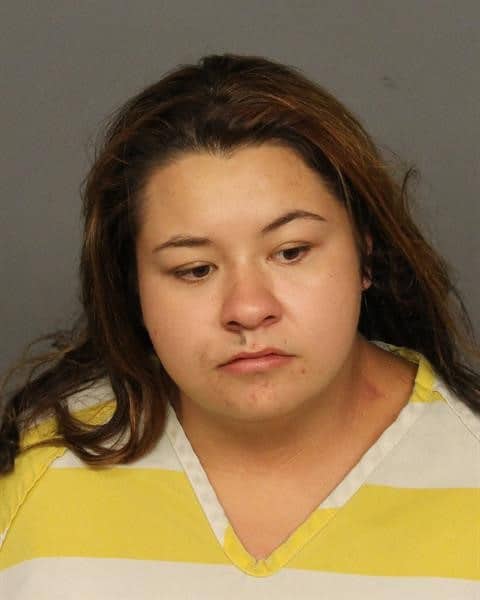 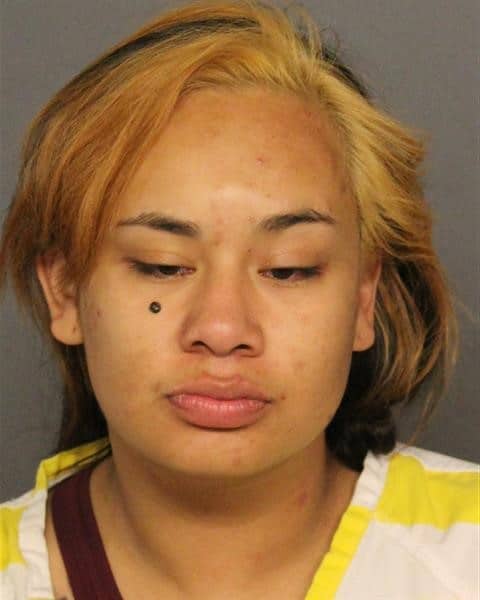