DENVER—On May 2, 2020, Denver Department and Colorado State Patrol officers responded to multiple reports of an assault occurring on the grounds of Colorado’s State Capitol. Today, the Denver District Attorney is announcing that Stephanie Martinez (age 36) is charged in that incident which left one man dead.

Eye-witness accounts and video footage led to the arrest a short time later of Martinez who is charged with two counts of murder in the first degree (F1), one count of assault in the second degree (F4) and one count of violating conditions of her bail bond (F6). Her next scheduled court appearance in case number 20CR02834 is tomorrow, May 7, 2020 for second advisement in courtroom 5A. 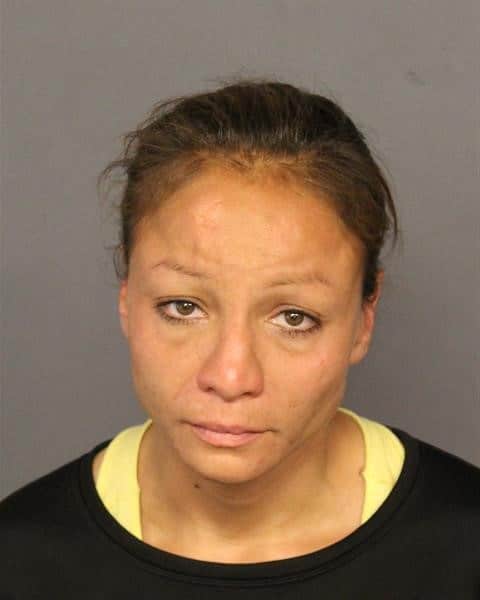