Denver police officers and emergency medical personnel responded to a 911 call from the Hyatt Place hotel in Denver and found the victim succumbed to his injuries. Later identified as Mr. Norwood, the victim was pronounced deceased at the scene. Mr. Love was positively identified at the scene, arrested and interviewed that same day.

This case, number 20CR07514 was filed in Denver District Court. A Preliminary Hearing is scheduled for March 5, 2021 in courtroom 5D. 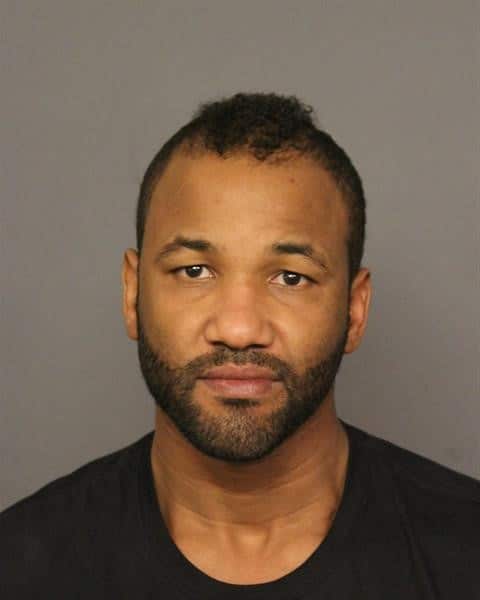