DENVER— Denver District Attorney Beth McCann today announced that her office is prosecuting Katrelle James (age – 22) for allegedly shooting a 13-year-old boy in his arm as he was being driven home from school by his mother. The incident occurred on August 22, 2022, in the 1000 block of 14th Avenue in Denver. Several witnesses called 911 and reported the shooting. The boy was transported by ambulance to Denver Health Medical Center for treatment. 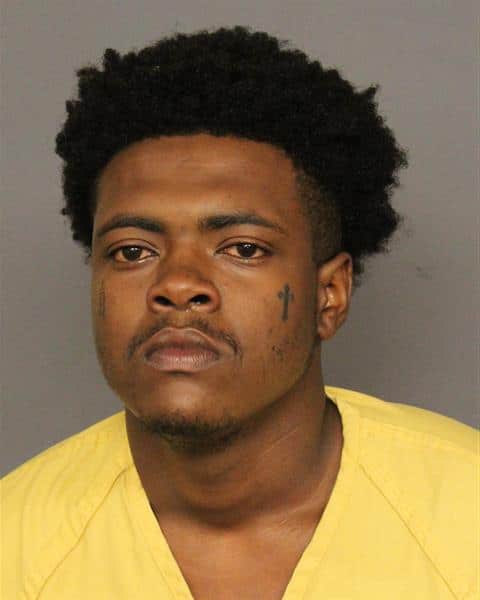