Garcia is accused of first stopping a RTD bus at the Southbound North Federal Bus Stop #F, stealing it, and crashing the bus at West 6th Avenue Frontage Road and North Lowell Blvd. He then exited the bus and unsuccessfully attempted to steal car keys from a nearby homeowner in order to use the homeowners’ car to avoid capture. Garcia is then accused of carjacking and stealing another car that was headed Westbound on the 6th Avenue Frontage Road and getting into a traffic accident. Denver Police officers ultimately arrested Garcia without incident at North Sheridan Blvd. and West 1st Avenue.

The case number is 19CR06472 and at this time, no scheduling information is available. 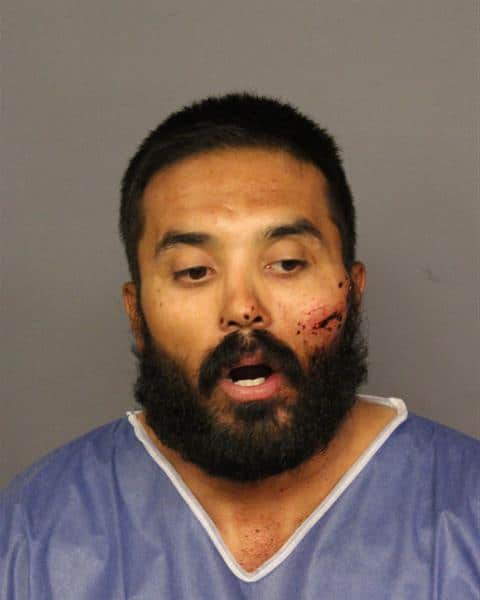