In April, Chase submitted an application for a short-term rental at 1117 South Milwaukee Street under his name. The following day, he submitted another application for the same address under the name of “Palm Tree Venture Capital LLC. On April 22, 2019, Denver Excise and Licenses received an email from an employee of Spencer. In the email, the employee wrote that Chase owns 12 rentals under his company. The employee acknowledged knowing that the limit for short-term rentals was one property, however, she wanted to know if Chase could rent the South Milwaukee Street property for several months even though Chase did not live there. Denver Excise and Licenses staff replied that the property needed to be the primary residence of the applicant.

That email exchanged prompted inspectors to speak with neighbors of 1117 South Milwaukee Street who concluded that Chase did not live at there. Excise and Licenses investigators then took the next step of sending Chase a Primary Residence Affidavit which he completed, notarized and returned on June 11, 2019.

Denver Municipal Code requires that the owner of a short-term rental (STR) live at the location being rented as their primary residence however, it is alleged that Chase’s primary residence is 1240 Elizabeth Street. Chase is accused of making a false statement in the signed and notarized affidavit for which prosecutors with the Denver District Attorney’s Office have charged him with one count of attempting to influence a public servant (F4). 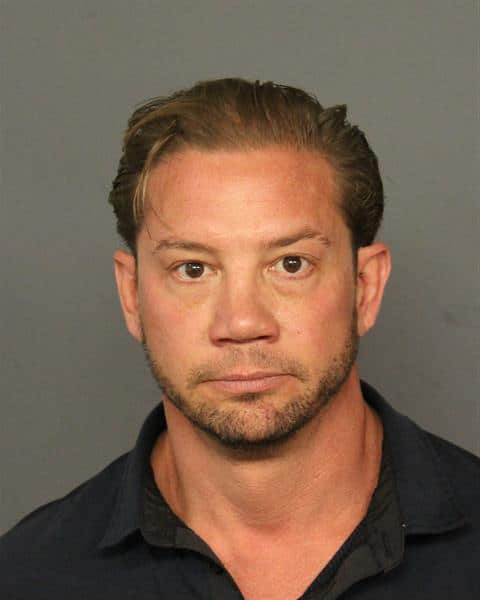