DENVER—After a two-year investigation by RAVEN, the Regional Anti-Violence Enforcement Network, a Denver grand jury indicted 10 individuals on 114 felony counts for alleged crimes involving 47 victims. According to the indictment, the individuals were all members of a criminal street gang that identified itself as “FBP” (Few But Plenty).

“We believe these individuals are responsible for 14 separate incidents totaling 47 victims in the Denver metropolitan area – most of them drive-by shootings of rivals,” said Denver District Attorney Beth McCann. “This is a good day for public safety and demonstrates my office’s ongoing commitment to join with our local and federal partners to aggressively combat outbreaks of violent crime within our city.  I want to recognize the commitment and diligence of the members of the RAVEN task force and my office who have worked relentlessly to put these cases together.”

The investigation was code named “Operation Ricochet” based upon the large number of drive-by shooting that were involved, and the danger those shootings posed to the surrounding communities.

“The RAVEN Task Force is successful at combatting violent crime because of its scientific approach to identify and focus on the most prolific and violent criminals that plague our neighborhoods,” said RAVEN Task Force Commander Michael Gaskill.  “That coupled with the seamless collaboration of all its partner agencies affords RAVEN the ability to dismantle violent criminal enterprises such as FBP (Few But Plenty).  The credit belongs to the men and women of RAVEN who are relentless in their pursuit of disrupting those who disregard the safety and lives of those we have sworn to protect.”

“Today is the culmination of a nearly two-year multi-agency effort to stop the commission of violent crimes being committed across the metro area by a street gang”, said ATF Special Agent in Charge David S. Booth. “While these arrests have certainly made our communities safer, we remain steadfast in our commitment to continue to target violent offenders and crime guns.”

“Our communities are safer today thanks to the collaboration and expertise of the RAVEN taskforce in addressing dangerous criminal enterprises such as this group,” said Denver Police Chief Paul M. Pazen. “This is a vital, innovative approach to disrupting criminal activity, conducting complex, cross-jurisdictional investigations and holding the most serious offenders accountable.”

Because this is an ongoing and active investigation, no additional information is being released at this time. 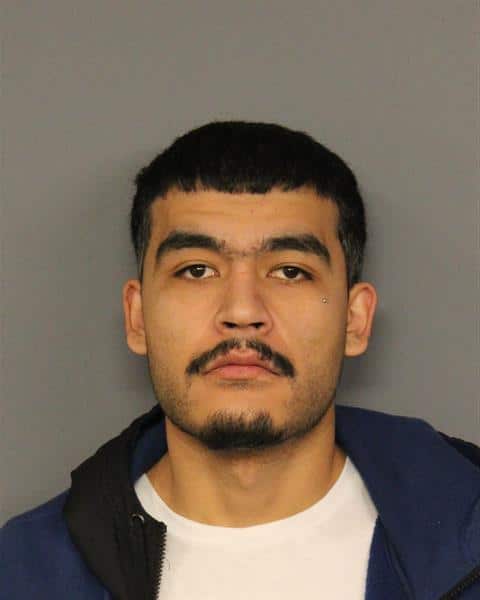 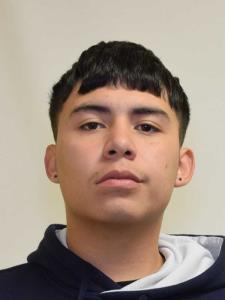 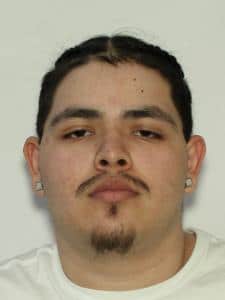 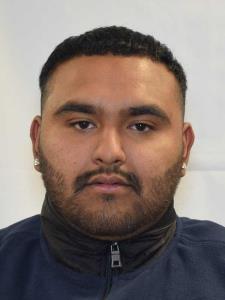 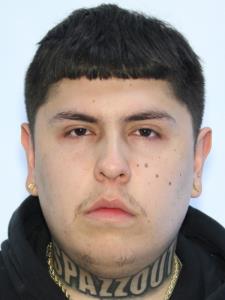 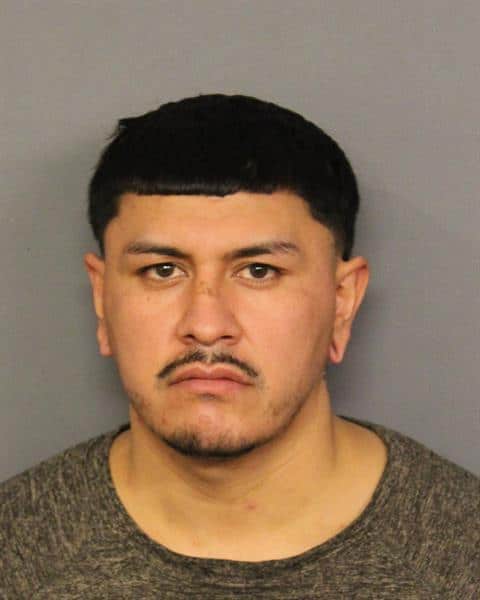 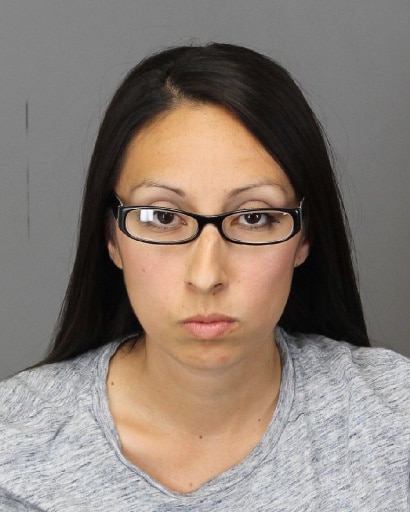 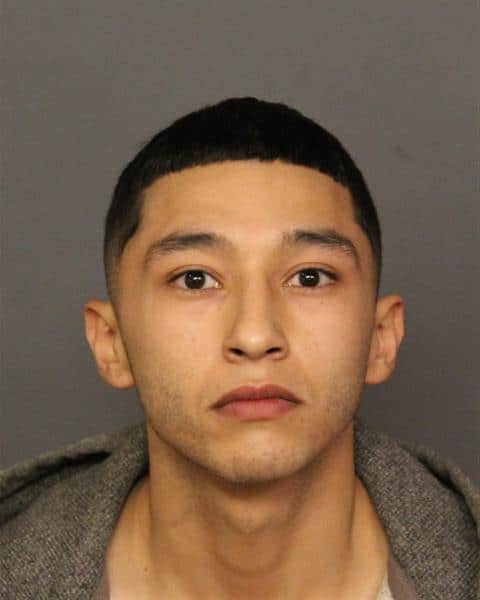 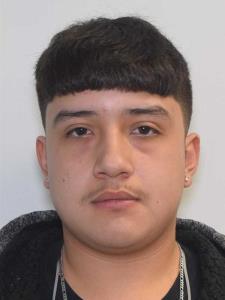 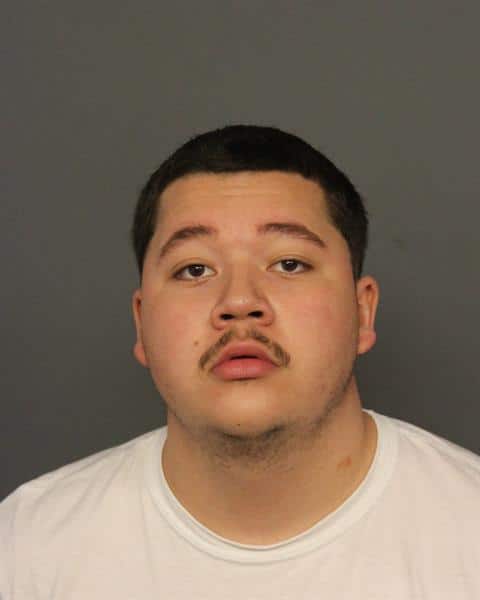