Prosecutors allege that the theft and money laundering began in November 2014 and continued until May 2019 when one of the organizations discovered suspicious bank account activity. A Denver DA’s Office investigator subsequently discovered the alleged theft from the second charitable organization in February 2022. 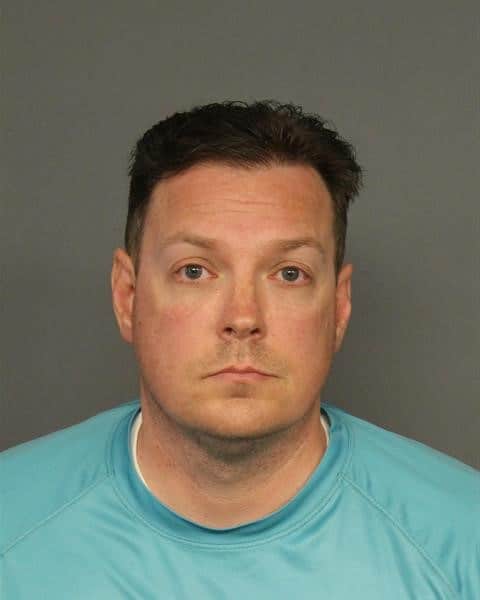