At trial, prosecutors outlined a pattern in which Marcotte often used their shared Catholic faith as a catalyst for the abuse. Marcotte told the girls he was their “spiritual adviser” and had them call him “Father Brad” even though he was not a member of the clergy. He targeted victims who had troubled lives and then isolated the teens from others.  Marcotte then “progressed” his relationships with the girls by normalizing sexual behavior. Conversations went from Marcotte offering seemingly benign compliments to becoming overtly sexual. Likewise, physical contact progressed from holding hands to ongoing and repeated sexual assault. By leveraging his considerable influence over the girls, Marcotte ensured their silence for several years.

In case number 18CR05046, the jury found Marcotte guilty of two counts of sexual assault on a child – position of trust – pattern of abuse (F3) and nine counts of sexual assault on a child by one in a position of trust (F4). Marcotte will be sentenced on November 22, 2019, at 1:30 p.m. in Courtroom 4H. The sentencing range is between eight years to life in prison. 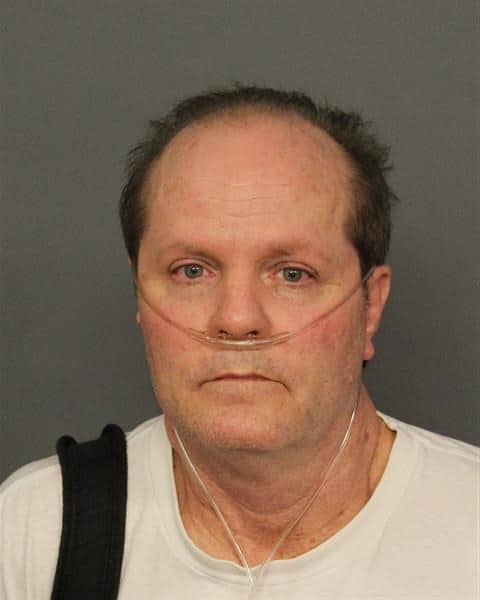