DENVER—Late Friday, September 17, 2021, a Denver jury found Victor Arenas-Foote (age 28) guilty of murdering 36-year old Paul Dakan. In the early morning of December 15, 2019, at 4800 Washington Street, Arenas-Foote shot Dakan in the back of the head because his car had been impounded and he did not want to pay the $300 tow fee.

After deliberating for approximately eight hours, the jury agreed with Denver District Attorney’s Office prosecutors and found Arenas-Foote guilty of both first and second degree murder. He will be sentenced on November 12, 2021, in courtroom 5B by the Honorable Judge Ericka Englert. 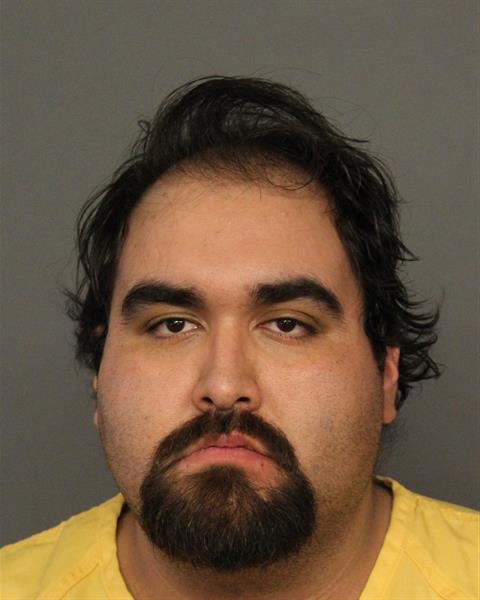