DENVER—Denver District Attorney Beth McCann today announced that after hearing testimony from 17 witnesses and reviewing 140 exhibits, a grand jury indicted Denver Police Department Officer Brandon Ramos for an officer-involved shooting incident in LoDo on July 17, 2022. Prosecutors have now opened a criminal case against Officer Ramos in Denver District Court. Two other officers who fired their guns that night will not face criminal charges as both the grand jury and DA McCann concluded those officers’ actions were legally justified.

“I want to thank the members of the grand jury who have spent many days over the last several months listening to testimony and examining exhibits,” said DA Beth McCann. “This is a very serious matter and I appreciate the time and attention each of them devoted to this important decision. The case will now move forward in the courts.”

A criminal case against Jordan Waddy is pending before Denver District Court, 22CR3888. Waddy is charged with three counts of possession of a firearm as a previous offender (F5) and one count of third degree assault (M1). 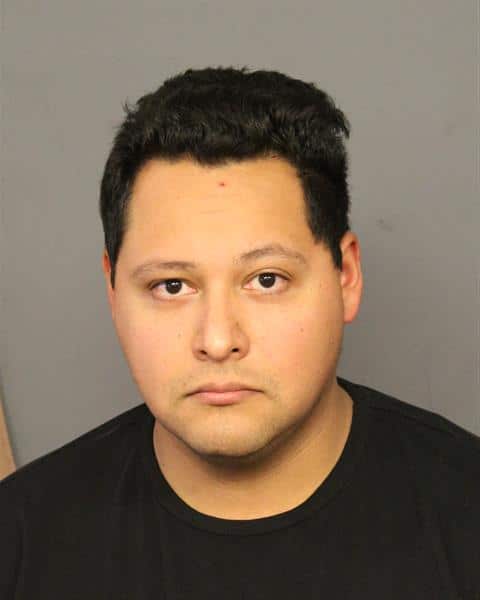