DENVER—Prosecutors with the Denver District Attorney’s Office have charged a Denver Sheriff Department Deputy, Matthew Jeremiah Pemberton (age 25), with submitting forged military orders claiming he was attending U.S. Army trainings and needed time off with pay when, in fact, no such orders were ever issued.

He is accused of forging military orders to reflect that between December 2017 and December 2018, he needed military leave in lieu of reporting for his shift with the Denver Sheriff Department. The allegation is no such orders were issued. By fraudulently taking “military leave,” Pemberton is alleged to have cost the City and County of Denver approximately $20,365.00 in his pay and the overtime pay for other deputies.

Irregularities with his “military orders” such as some language being typed in the wingdings font caught the attention of watchful staff member. A personnel complaint triggered an internal investigation that culminated in today’s announcement of filed charges.

He is specifically accused of theft (F5), computer crime (F6), cybercrime (F6) forgery of government documents (F5), criminal impersonation to gain benefit (F6), and attempting to influence a public servant (F4). Pemberton was arrested yesterday and is currently out on a personal recognizance bond and on investigative leave from the Denver Sheriff Department. 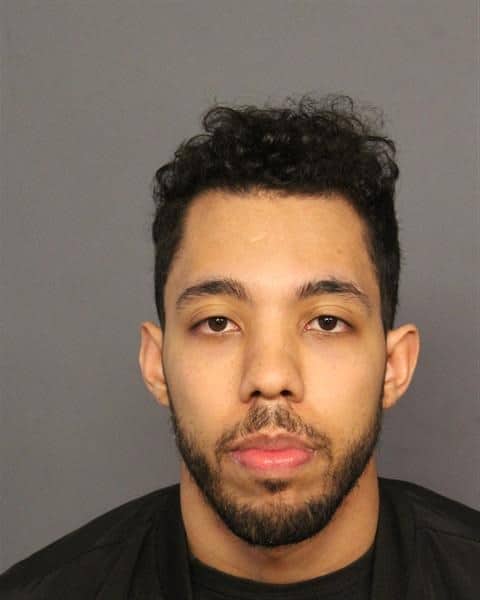