“This is the first time my office has used financial crime to indict alleged traffickers which has the elegance of sparing the trafficked women from testifying while also charging Gao and Zhang with a class two felony,” said Denver DA McCann.  “By following the money, we are alleging a case of financial crimes that led from one Denver home, to massage parlors around Denver, to bank accounts in China.”

“January is National Human Trafficking Prevention Month and this case exemplifies how human trafficking touches every community and why it’s important that if you see something, you say something,” said Chief Pazen.  “It was because concerned neighbors did the right thing and called the National Human Trafficking Hotline, that we are standing here today while Gao and Zhang remain in jail.” 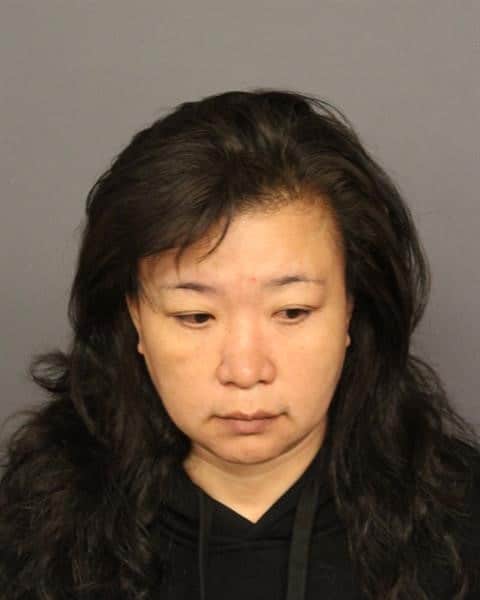 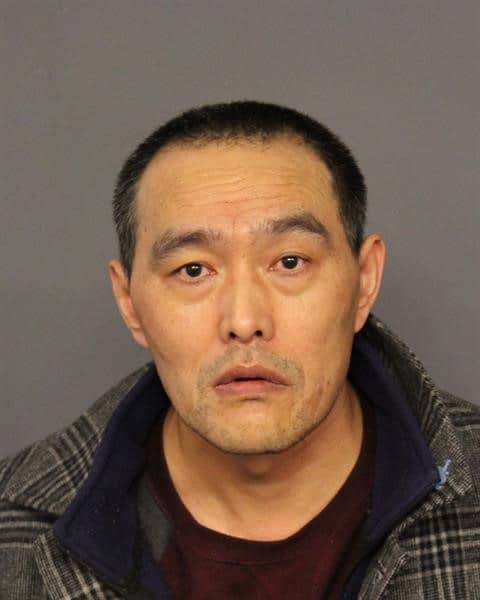