DENVER—Robert Alexander Marsden (age 36) was sentenced today to serve a nine-year Denver County jail sentence in a domestic violence case (case number 18MO5426).  Marsden was found guilty of one count of assault in the third degree (M1), five counts of child abuse (M2), three counts of third degree assault on a pregnant victim (M1) and four counts of obstructing use of a telephone (M1).

“I echo Judge Rodarte’s comments at sentencing that what the victim went through was beyond violent, it was torture,” said Denver District Attorney Beth McCann.  “It is rare that we see such a lengthy sentence in a County Court case and that is indicative of the harm and hurt Robert Marsden caused.  I am pleased to report that this victim is regaining control of her life and has shown a remarkable amount of inner strength throughout these proceedings.  It is even more rare that I discuss domestic violence cases and am only doing so today with her consent.”

Twelve days before he was originally scheduled to appear for his sentencing hearing, Marsden cut off his ankle monitor and fled the state.  His whereabouts were unknown for approximately three weeks, until he was ultimately tracked to Florida where he was apprehended in late June.  He was then extradited back to Colorado and was sentenced this morning.  Marsden was acquitted of the charges related to December 24, 2017. 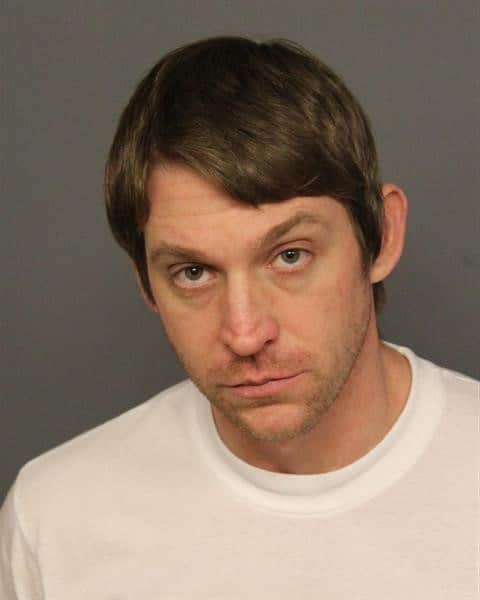