DENVER—The Denver District Attorney’s Office today announced that Tyler White (age 27) was sentenced on Friday to serve 30-years for the October 2016, murder of Ariel Berryman who was 28-years old at the time.  On April 12, 2019, White pleaded guilty to murder in the second degree (F2) and to menacing (F5) with the Honorable District Judge Kenneth Laff presiding.

On October 10, 2016, White drove his Dodge Challenger 135 miles per hour on Colorado Boulevard near I-25 and caused a four-car crash that killed Ms. Berryman. White then fled the scene on foot and was arrested a few hours later in Denver’s City Park after two fishermen observed him dancing naked in the park’s lake and called Denver Police. 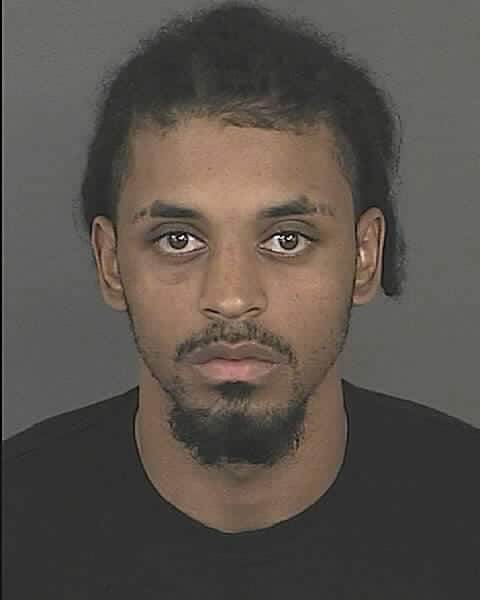