On March 3, 2018, shortly before midnight, Zamarripa-Castaneda was driving a pickup truck while drunk with a .121 BAC and caused a fiery accident involving a tractor-trailer rig near eastbound I-70 and N. Brighton Boulevard.  That accident resulted in the death of the 57-year-old driver of the semi, John Conrad Anderson. 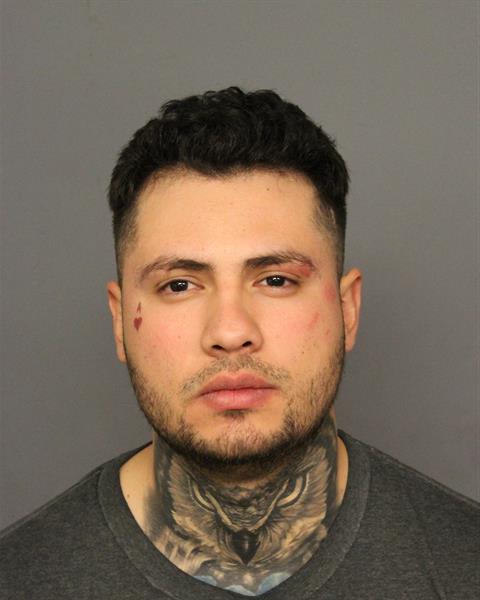