DENVER— Denver District Attorney Beth McCann has charged a former Colorado Department of Transportation employee, Aaron Victor Ceja, (age 48) with stealing more than $770,000 from CDOT between 2011 and 2020. While employed as a CDOT project manager, prosecutors allege that Ceja made unauthorized purchases of items including gift cards, camping gear and video equipment using his state procurement card known as a “P-Card.” It is also alleged that Ceja submitted bogus invoices to CDOT through a company set up in a family member’s name, All Around Technologies (AAT), which became an authorized CDOT vendor. It was later determined that AAT was in fact operated and controlled by Ceja.

In August 2020, the executive director for CDOT sent a request for investigative assistance to the Colorado Bureau of Investigation (CBI) regarding the potential theft and misuse of a P-Card by a former employee. An agent with the CBI conducted an investigation resulting in the arrest of Ceja on Tuesday, June 29, 2021. Because the alleged crimes occurred in the City and County of Denver, this case is being prosecuted by the Denver District Attorney’s Office Economic Crimes Unit.

Prosecutors with the Denver DA’s Office have charged Ceja with two counts of theft (F3), one count of money laundering (F3) and one count of embezzlement of public property (F5). This is Denver District Court case number 21CR03880 and is assigned to courtroom 5A. The scheduling of Ceja’s next court appearance is pending. 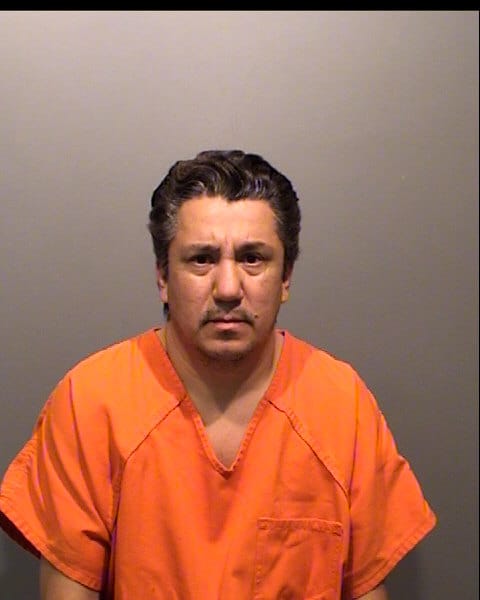