DENVER—Prosecutors with the Denver District Attorney’s Office have charged Marc Claire Francis (age 58) with Sexual Assault on a Child by One in Position of Trust (F3). The assault allegedly occurred in 1996.

A native of Australia, Francis has been a youth soccer coach in Colorado for the past 28 years. He coached or held positions with the former Colorado Storm, Arvada Soccer, Westminster Soccer, Sutton Soccer School, and the Colorado Edge and was active in the United Soccer Coaches organization.

While there are no reports of Francis assaulting soccer players, given the nature of his alleged conduct, and because he traveled with soccer players, the Denver District Attorney’s Office believes there is a public safety issue at stake. Anyone with information — or who thinks they may have also been assaulted by Marc Francis — is asked to please call 720-913-9000 extension 9104. 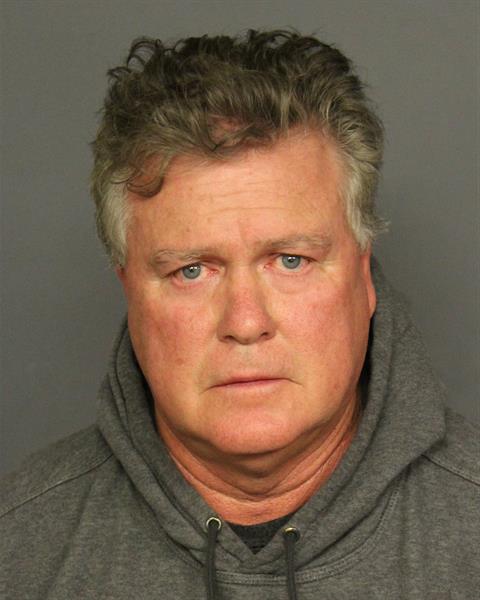