DENVER—Denver District Attorney Beth McCann today announced that a Denver Grand Jury has indicted 56-year old Geoffrey Wescott James for violating Colorado’s Organized Crime Control Act and for committing theft and securities fraud for which he now faces 14 felony counts. James is alleged to have stolen or misappropriated at least $5.4 million from a minimum of 45 investors between September 2012 and June 2020.

An investigation into James’ business dealings by the Division of Securities at the Colorado Department of Regulatory Agencies evolved into criminal charges being filed by the Denver District Attorney. James is not a licensed broker and allegedly defrauded investors through his companies Veritas Incorporated, Tandem Global Inc. and Wescott Special Services. All three companies are delinquent with the Colorado Secretary of State’s Office and all three listed their business address as 1550 Larimer Street which is the address for a UPS shipping store that offers postal box services.

“It is quite probable that there are other investors who were victimized by Geoffrey James and we encourage those people to contact our Economic Crime Unit by calling 720-913-9179,” said DA McCann. “This case advanced thanks to the excellent work and vigilance of DORA’s Division of Securities to protect consumers from this high stakes fraud and we appreciate their efforts.”

As outlined in the Grand Jury indictment, James is accused of misleading investors by purporting to run a successful gold mining and importation business. In exchange for their investment, James is alleged to have often promised his clients returns of between 200% and 600% within a 90-day period and/or 20% per month in the form of cash, gold, diamonds or a combination thereof. None of the investors had detailed knowledge of gold mining operations. James allegedly failed to uphold the terms of his investor agreements and misused a substantial portion of the investments for his personal benefit. He also allegedly failed to disclose material facts including that he had only ever imported a small amount of gold, that his businesses suffered losses and were never profitable, and that he was the defendant in several civil cases for which he had unsatisfied judgments of more than $1 million. Nearly all of the investors sustained losses.

“I am very glad our investigative team could help the Denver District Attorney’s office take swift and meaningful action,” said Commissioner Chan, head of the Colorado Division of Securities. “My Division specializes in investment fraud and when you get an up close look at investment fraud like we do, you see how it devastates people’s lives. For that reason, we are truly grateful to the Denver District Attorney’s Office for their efforts to bring results in this case.” 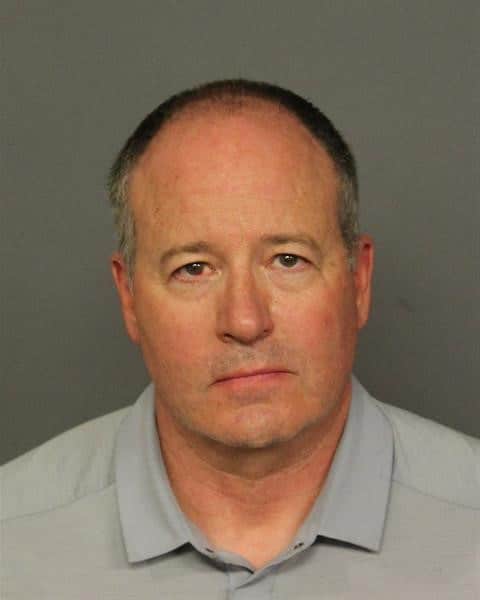