DENVER—The Denver District Attorney’s Office today announced that it is prosecuting 11 people accused of operating an organized crime ring in which they stole at least 130 motor vehicles (as well as camping trailers in which they lived), firearms, and committed identity theft throughout the Denver-metro area to support their methamphetamine, heroin and fentanyl habits and support their lifestyles. They are alleged to have stolen more than $3 million in vehicles and other property.

The code name for the investigation, was “Program” because the defendants allegedly used electronic key programmers to defeat authorized key fobs which allowed the defendants to substitute after-market key fobs to steal new and high-end cars. They are also accused of burglarizing auto dealerships and repair shops and then accessing keys to steal vehicles.

The individuals are accused of conducting countersurveillance by driving unpredictably and dangerously to flesh out undercover law enforcement officers. If confronted by law enforcement, they would allegedly ram vehicles, drive over obstacles, flee at high-speed and enter on-coming lanes of traffic. In addition, they are alleged to have used social media platforms including Facebook to coordinate their activities, conduct sales, evade capture and arrange bond.

This indictment was made possible thanks to the oversight and leadership of the Colorado Metropolitan Auto Theft Task Force (CMATT). A Denver grand jury indicted the individuals on 74 counts for their alleged crimes which began on February 4, 2021, and continued through May 11, 2022.

All defendants were arrested except for Esequiel Gomez who is presently at-large. The defendants are:

The 11 defendants are variously charged with violating Colorado’s Organized Crime Control Act, Aggravated Motor Vehicle Theft in the First Degree (F5), Possession of a Weapon by a Previous Offender, Possession with Intent to Manufacture or Distribute a Controlled Substance, Cybercrimes, Identity Theft, Theft, First Degree Assault, Leaving the Scene of an Accident, Vehicular Assault, as well as other charges. The cases will be prosecuted in Denver District Court. 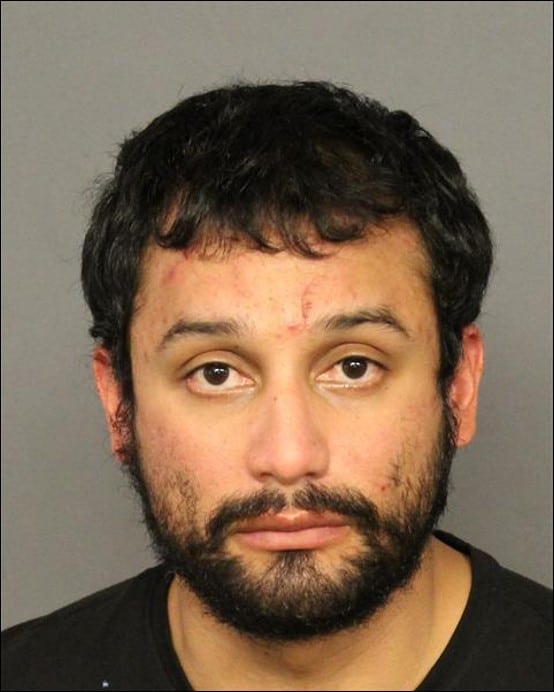 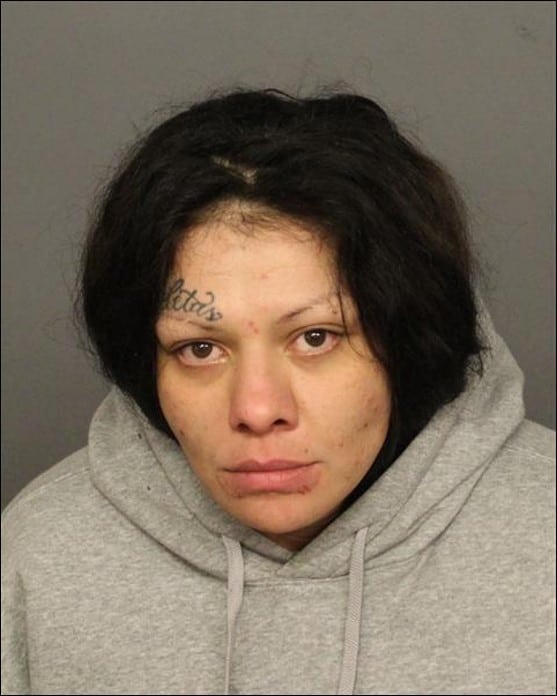 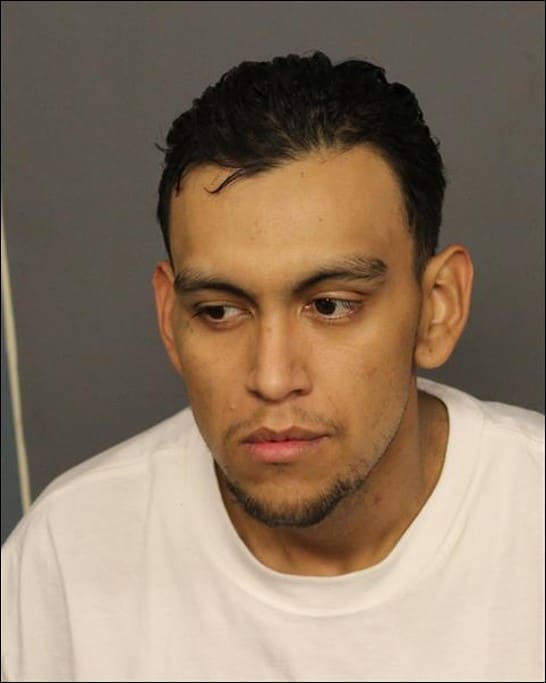 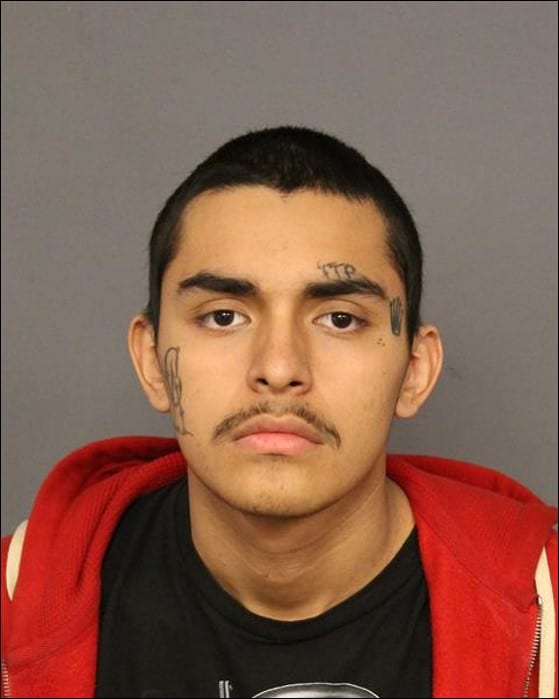 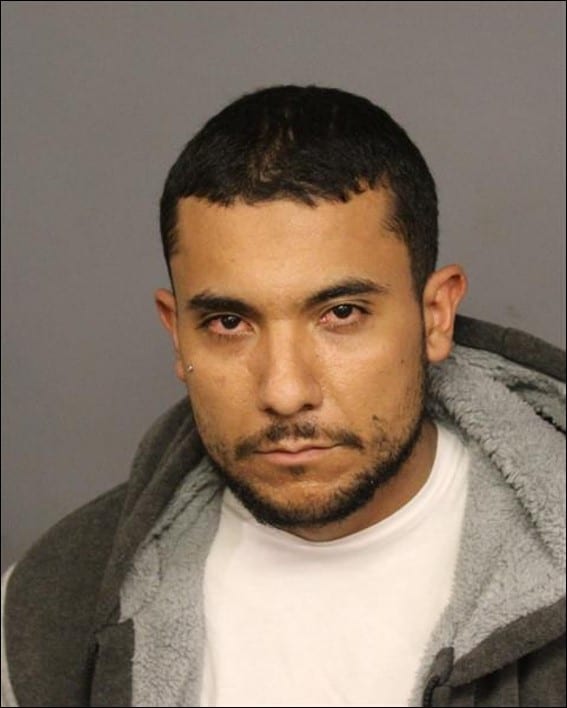 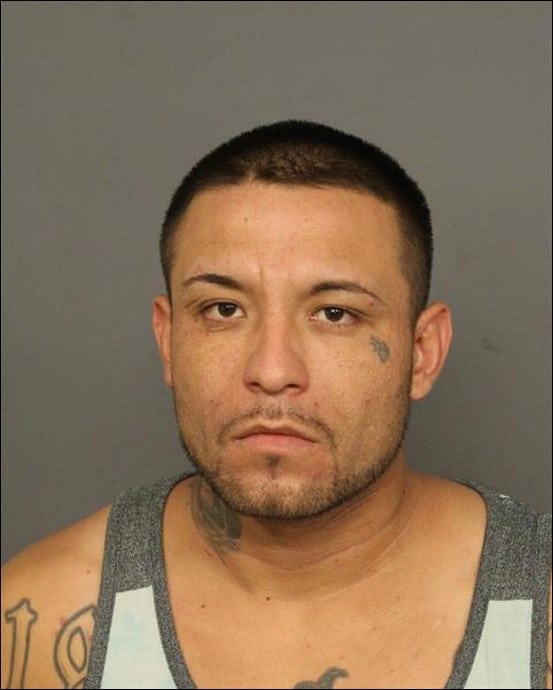 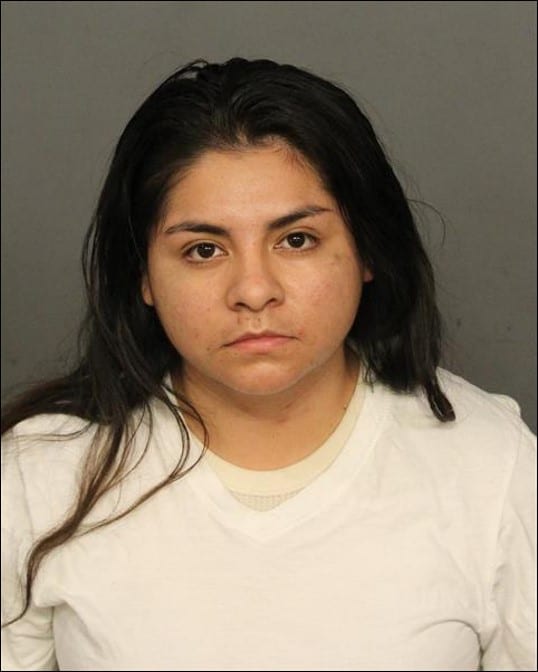 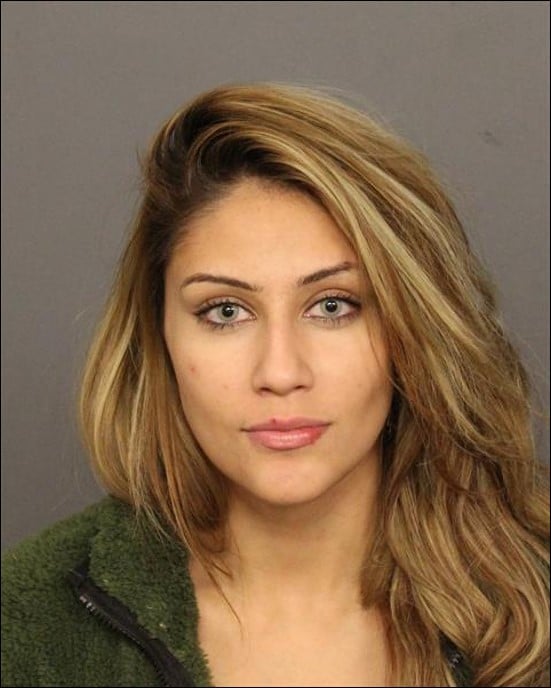 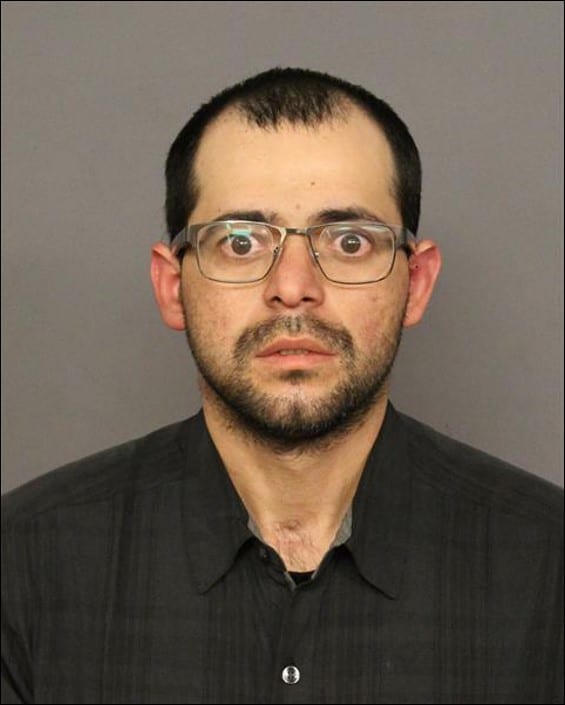 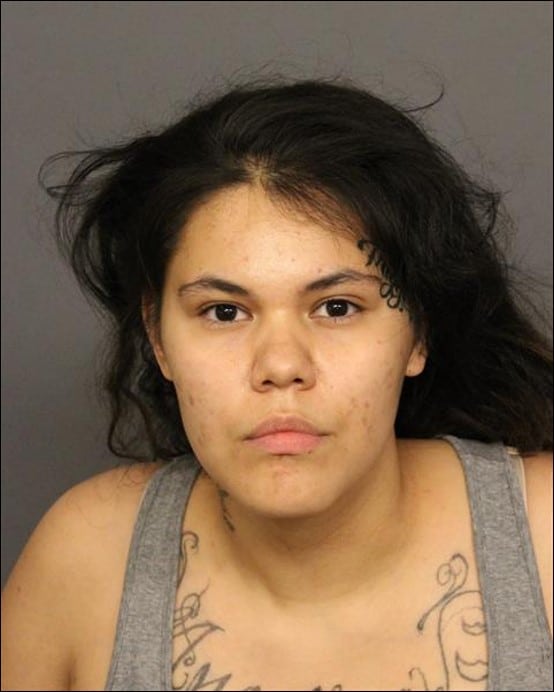 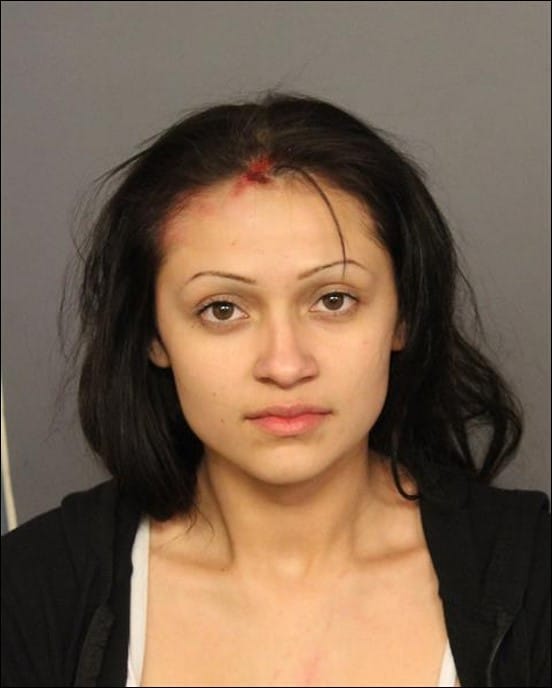