DENVER—25 years after Troy Fields (age 51) raped, kidnapped and burglarized his female victim, justice is served.  Today, the Denver District Attorney announced that after just one hour of deliberations, a jury found Fields guilty of sexual assault and kidnapping.  Fields remained unidentified from the February 9, 1994 offense until a DNA match from the victim’s rape kit identified him as her attacker in the CODIS database in May 2016.  The District Attorney’s Office filed charges against Fields in March 2017 in case number 17CR01872.

“I want to commend the excellent work of the Denver Police Department’s Cold Case Unit and Crime Lab personnel as well as the attorneys and staff of the Denver DA’s Office for their relentless and dogged determination to hold this offender accountable even after all these years,” said Denver District Attorney Beth McCann.

The victim came home that February night and as she opened her front door, Fields immediately grabbed her and pulled her into the house.  He had been hiding behind her front door.  She tried to scream for help, but Fields covered her mouth and threatened her with a knife saying, “Shut up bitch or I’ll kill you.”  He stuffed items of clothing in her mouth and forced her around various parts of her home to keep her from escaping.   He tied her hands and feet with strips of fabric he cut from her pillowcase and sheets from her bed.  Fields cut her landline phone cord to keep her from calling for help.  After raping her, he again tied her up and forced her into a bedroom closet where she was told to stay or be killed.  Fields demanded that she give him her money, credit cards and the PIN numbers to her ATM card.  Fields also ransacked her home and stole many items before leaving.

Due to the expired statute of limitations, the District Attorney was unable to charge him with burglary in this case.  In 1994-1995, Fields had been however, charged, tried and convicted in another Denver home burglary (Case Number 94CR00940) that Fields had committed five days after this case.  In that case he was convicted as a habitual criminal and sentenced to 60 years in prison.  That case bore many similarities to this incident:  the location and type of victims’ homes, the distinctive, bold and forceful method of entry, the types of items stolen, and the fact that the incidents occurred just five days apart.

The jury found Fields guilty of two counts of second degree kidnapping (F2) along with two counts of sexual assault in the first degree (F2).  The jury also made special findings that these crimes were crimes of violence because a deadly weapon was used.  The jury subsequently considered additional sentence-enhancing habitual criminal charges for which Fields was also found guilty. 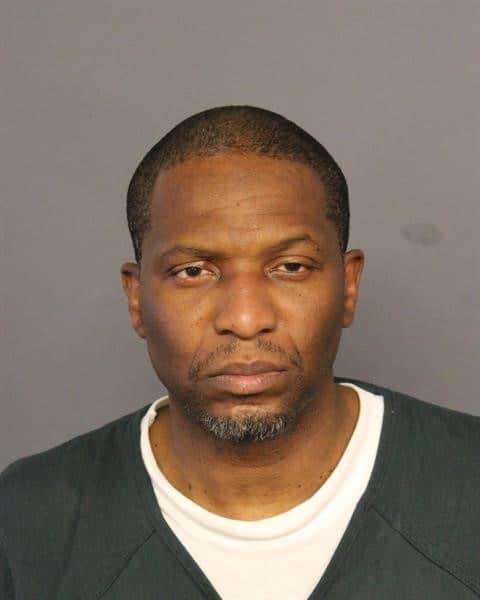