When Ms. Leslie failed to pick up her children for a Denver Nuggets basketball game as planned in February 2018, her children’s father called 911 and Denver police conducted a welfare check that night in the 1500 block of Stout Street.  Officers discovered Ms. Leslie deceased in her bathroom with multiple stab wounds.  Bloody clothes belonging to Dunford were found in the loft, along with various I.D.s belonging to him.  Dunford was seen with Ms. Leslie in a liquor store surveillance video from February 7, 2018, the last time her mobile phone was used.

“While the family would have preferred life with no parole, this sentence will accomplish the right result and keep Terry Dunford in prison,” said the victim’s mother Charline Berg.  “We are pleased with this outcome and hope Terry Dunford never gets out of prison.  The teams who worked on this for the last two years were just fantastic and kept us notified as to what was happening.  We are pleased with this resolution.” 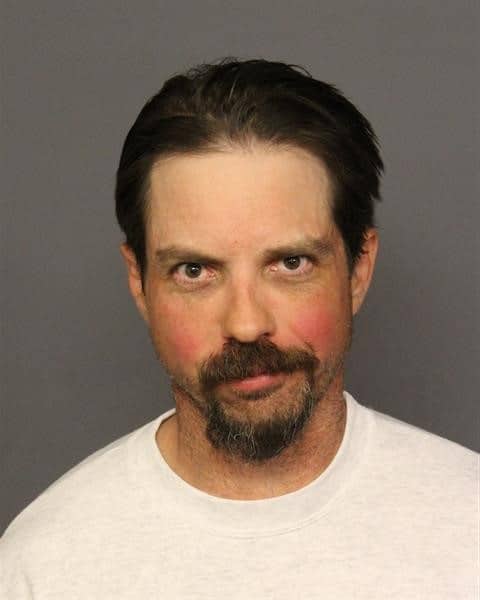