DENVER—What began as a dispute between neighbors over the use of a shared alley on June 17, 2020 escalated into the shooting death of 46-year old Fernando Martinez-Briones. On Monday afternoon, after deliberating for approximately three and a half hours, a Denver jury found 76-year old Lessie Britton guilty of Martinez-Briones’ murder.

“Lessie Britton killed Mr. Fernando Martinez-Briones in front of his two sons one of whom was a juvenile at the time,” said Denver District Attorney Beth McCann. “Not only did this horrific act scar the family of Mr. Martinez-Briones, it also traumatized the broader neighborhood.”

The jury found Britton guilty of murder in the second degree (F2), criminal attempt to commit murder in the first degree (F2), first degree assault (F3) and menacing (F5). Because Britton is a habitual offender, a status conference to determine a sentencing date is set in Denver District Court Case 20CR03865 for August 2, 2021 at 8:30 in courtroom 4G. 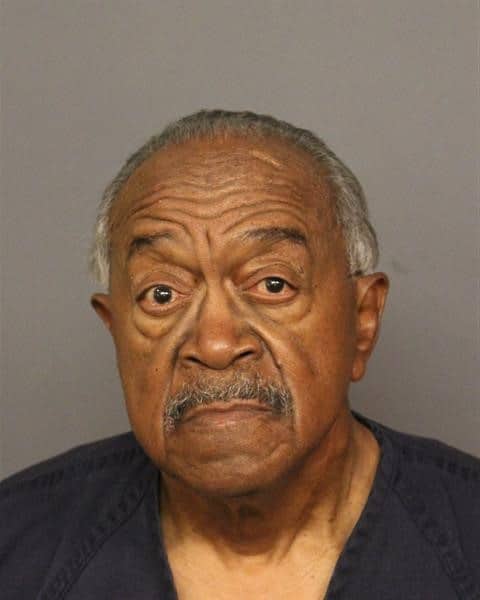