DENVER—Seventeen-year-old Zalynnda Kassogue sat in her red jeep in the early evening of December 21, 2017, when she was shot and killed in Denver’s Green Valley Ranch neighborhood. Today, Shamil Jefferson (age 30) was found guilty of her shooting death. After deliberating for approximately seven hours, jurors agreed with prosecutors from the Denver DA’s Office that Shamil Jefferson is guilty of Kassogue’s murder.

After killing Kassogue, Jefferson ran away from the scene and was struck by a vehicle. He continued running and was arrested the following day. Jefferson was immediately sentenced to life in prison without the possibility of parole. This was Denver District Courtroom 5A and case number 2017CR9028. 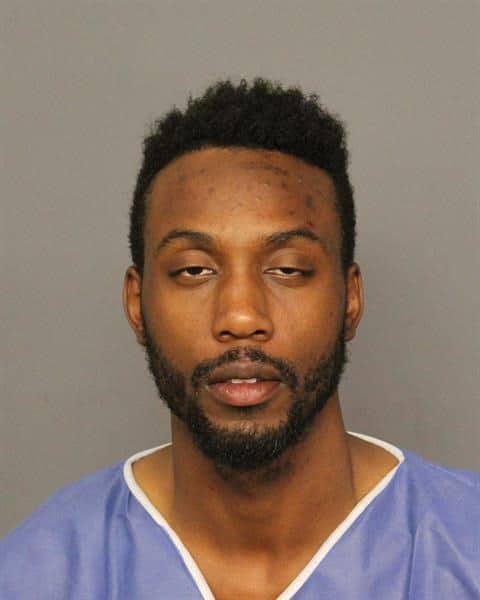