DENVER— On April 25, 2021, a man in a Subaru Crosstrek pointed a rifle at another person in a Subaru WRX at 10th Avenue and Sheridan Boulevard in Denver. Today, prosecutors are renewing the call for the victims of that incident to come forward. A 44-year-old male, former Colorado law enforcement officer has been charged with two counts of felony menacing in connection with this incident. However, details about the man are being temporarily withheld.

A photo of the suspect vehicle’s license plate and witness interviews led to the arrest of the officer. The officer was off duty and not in uniform or driving a marked law enforcement vehicle at the time of the incident. He was placed on paid administrative leave as soon as the agency was notified of the incident and he was terminated on June 1, 2021. To preserve the integrity of the case, additional details are being withheld at this time while efforts are underway to identify the victims. DA McCann believes in the public’s right to ultimately know the name of the officer and will disclose further information prior to his next scheduled court appearance in mid-June. 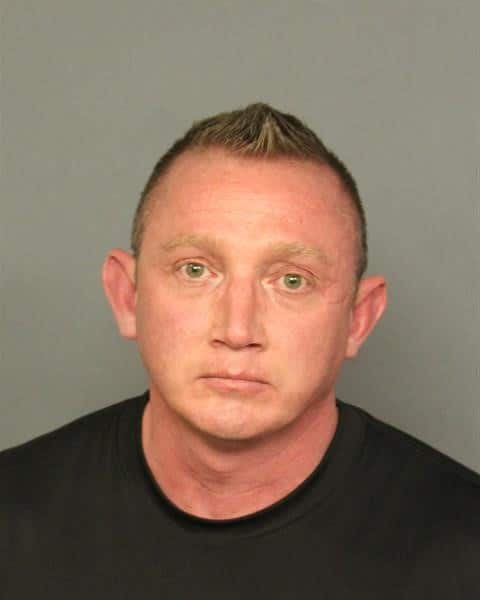