DENVER—Denver District Attorney Beth McCann today announced that Charles Bisonette (age 24) was sentenced to serve a 30-year to life sentence for forcibly raping a developmentally-disabled woman (F2) in her own home. The case went to trial in January of 2019.  Bisonette was also found guilty by a Denver jury of sexual assault with force (F3). Denver District Court Judge Shelley Gilman presided over the sentencing hearing on Friday, May 3, 2019.

“Justice was served as this was an especially violent case in which the at-risk, developmentally disabled victim was strangled and forcibly raped by a man known to her family,” said Denver District Attorney Beth McCann. “I am pleased to share that the victim is doing very well now and is in the care of her host provider. Throughout this case, she was very brave and received tremendous support from Adult Protective Services, Rocky Mountain Human Services, Advocacy Denver, Thrive Community Options, and many others.”

Bisonette was on a deferred judgment for felony menacing the victim’s brother at the time he sexually assaulted the sister (Case Number 17CR04461). When he committed the sexual assault, Bisonette also violated a protective order from the menacing case which prohibited him from being in the home. During sentencing, Judge Gilman revoked the deferred judgment on the menacing case and sentenced Bisonette to two-years prison concurrent with the 30-year to life sentence for the sexual assault against an at-risk victim, Case Number 17CR07978. 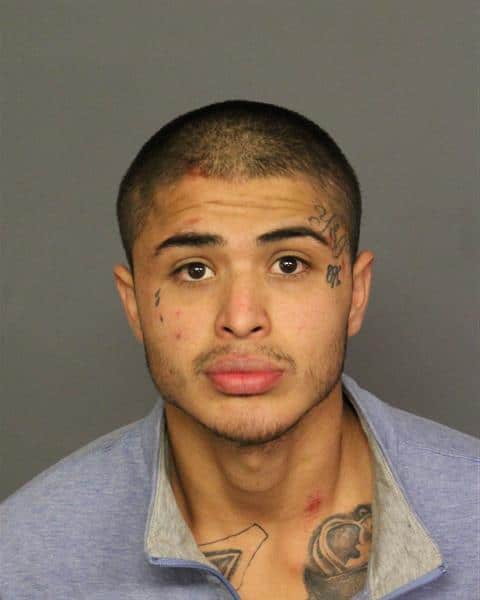