At the time of his conviction, Denver District Attorney Beth McCann said, “Hate crimes are criminal expressions of bigotry that terrorize the entire community. Mr. Lee shouted racial epithets while attacking the victims which provided the jury with the motive needed to find Lee guilty of a hate crime. We are pleased that the jury agreed with us that these crimes were racially motivated.”

Lee was also on a deferred judgement in case 17CR01698 in which he wielded a hammer while threatening and chasing a mixed-race family around Garfield Park in Southwest Denver. His deferred judgment was revoked and a conviction was entered for which Lee also received a one- year sentence for felony menacing and for bias-motivated misdemeanor. The sentences will run concurrently. 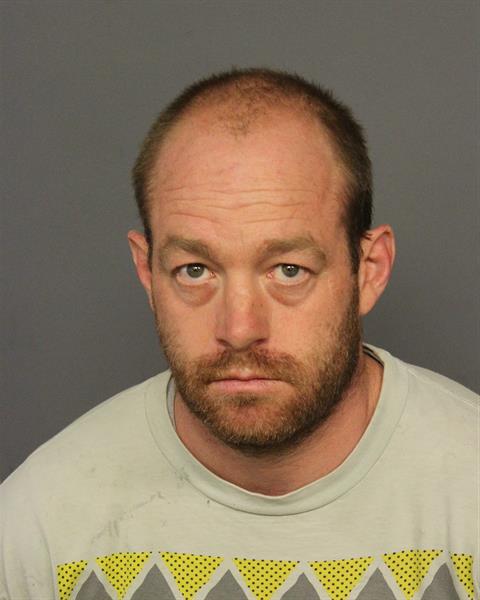