DENVER—Orlando L. Johns (age 27) was sentenced today to serve a 24-year prison sentence by Denver District Court Judge Michael Vallejos. In September 2018, a Denver grand jury approved an indictment against Johns who was initially charged with human trafficking for sexual servitude of two children, ages 15 and 16 (F2) and two adult women (F3). Johns was also indicted on two counts of pimping the girls (F3), pandering (F3) procurement of a child for prostitution (F3) and contributing to the delinquency of a minor (F4), in addition to other charges.

Starting in 2015, Johns began advertising on Backpage.com for the girls and women to engage in sex with men. Johns handled all of the arrangements, collected the money and kept most of the payments. He rented rooms at motels in and outside of Denver over the course of several years and gave the girls and women methamphetamine and other drugs to keep them dependent on him.  If his victims protested, he became physically violent with them. The girls and women would engage in sex acts up to ten times per day and were forced to work every day.

“I am pleased that the Human Trafficking Unit of my office was able to successfully prosecute and hold accountable a trafficker of girls and women,” said Denver District Attorney Beth McCann. “My hope is that the victims can now start to rise above this dark time and go on to live meaningful and fulfilling lives. I thank the grand jurors and my staff for their efforts on this case. My office is committed to driving traffickers out of business.”

Johns pleaded guilty to one count of pimping (F3) and one count of contributing to the delinquency of a minor (F4) on May 2, 2019 in case number 18CR15312. Blair Stinson (age 29) was a co-defendant. Stinson pleaded guilty to pimping of a singular adult victim on April 8, 2019, and is currently serving a five-year sentence. 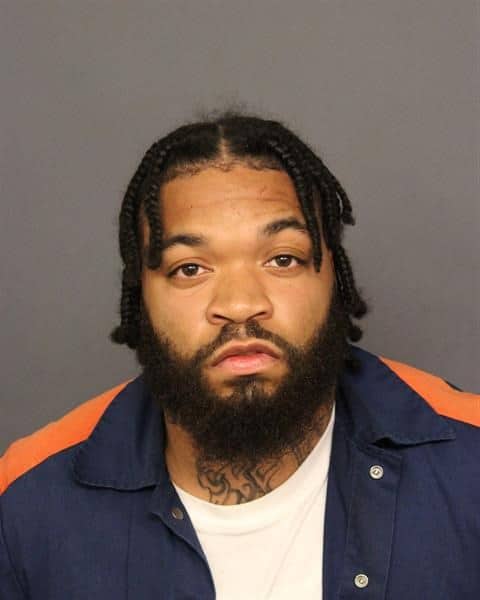