DENVER—Maynard Rome (age 60) was sentenced to a four-year prison sentence after pleading guilty to his 13th DUI.  Prosecutors with the Denver District Attorney’s Office argued that the community was not safe from Mr. Rome and that it was a miracle Rome had not killed someone or himself in amassing DUIs in Denver County, Adams County, Arapahoe County, Jefferson County and in South Dakota’s Lawrence County.  Denver District Court Judge Michael Vallejos sided with prosecutors in handing down the sentence.

“Mr. Rome received his first DUI in 1986 and racked up 12 more since then which makes this prison sentence fitting,” said Denver District Attorney Beth McCann. “December is National Drunk and Drugged Driving Prevention Month and this case deserves to be in the spotlight as a reminder to not drink and drive.”

On June 14, 2019, Rome was arrested after being involved in a traffic accident at I-70 and North Havana Street.  On October 3, 2019, he pleaded guilty to driving under the influence (fourth or subsequent offense).  The specific terms of his sentence are four-years with the Department of Corrections with 36-days credit for time served and three-years parole.  Restitution was also reserved.  This case number is 19CR04393. 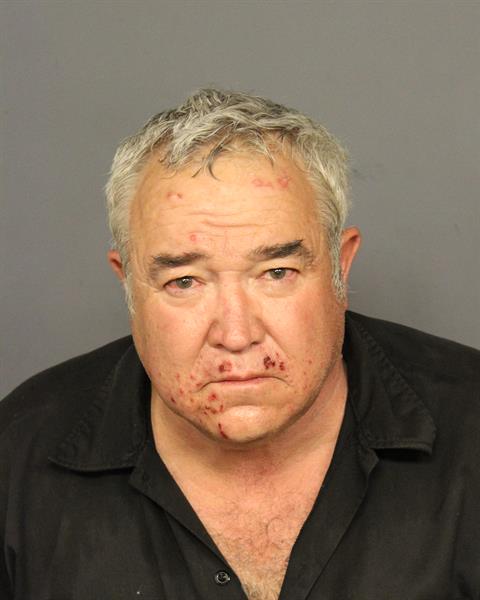