In 2015, after killing Roquemore with a shotgun at an apartment in the 7100 block of East Mississippi Avenue, Mahamoud then turned the gun on Virgil Robinson for which Mahamoud received an additional sentence of 48 years (consecutive) plus three additional years (the maximum) for the felony menacing of Mario Jones. After fleeing to Minnesota, Mahamoud was arrested and extradited back to Denver in November 2015.

In addition to the murder of Roquemore, the Denver District Attorney’s Office announced that the Denver Grand Jury indicted Mahamoud for his alleged role in a prolific burglary ring involving 28 individuals. That case is still ongoing. 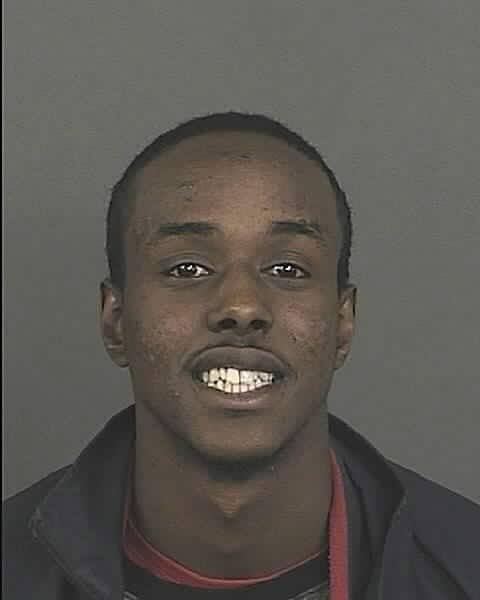