DENVER—Denver DA Beth McCann today announced the resolution of a nearly 24-year-old cold case.  This afternoon Denver District Court Judge Eric Johnson sentenced 58-year-old Crespin Nene-Perez to serve a prison term of 20 years for the 1998 domestic violence cold case homicide of his girlfriend Ms. Bonny Baker who was 47-years-old when he killed her. Nene-Perez pleaded guilty to one count of murder in the second degree on March 25, 2022.

“Violent crime cold cases are among the most challenging of all cases we handle, said Denver DA Beth McCann. “However, thanks to the painstaking work of our Cold Case Unit lead by Chief Deputy DA Dawn Weber, justice may be delayed, but it is rarely denied. I am thankful for their work as well as that of the Denver Police Department’s Cold Case Unit and Crime Laboratory, the FBI and many other agencies and individuals for solving this case and bringing Mr. Nene-Perez to justice.”

“Today’s outcome is a testament to the decade-long collaboration and persistence of Denver’s dedicated cold case teams on a case that, in other jurisdictions, may have been deemed unsolvable,” said Chief Deputy Weber.

On June 30, 1998, Ms. Baker was reported missing. Nene-Perez killed her and left her body in a shallow grave on Navajo tribal grounds within about a day of her disappearance. Ms. Baker’s remains were discovered in July 1999 by two boys riding horses in a remote area of the tribal land. The boys found Ms. Baker’s skull which was then placed, along with her other remains, in the custody of the New Mexico Office of the Medical Investigator.

Ms. Baker’s son, Jose Jaurigue, wore a button with his mother’s high-school photo and told the judge; “She wasn’t just a mother to her own children; she was a mother to other peoples’ children in the neighborhood. In late June of 1998, that mother was taken from us by a selfish monster who was unable to share her with us.”

In October 2012, the Cold Case Unit of the Denver Police Department reopened a homicide case regarding Ms. Baker and worked with Navajo tribal officials in New Mexico, as well as with the FBI and the Denver Police Department’s Crime Laboratory, to confirm that the remains that were discovered in 1999 were indeed Ms. Baker’s remains. In 2013, a Denver Police Department cold case detective completed a further round of witness interviews and forensic testing and concluded, based on that evidence, that there were sufficient grounds to arrest Mr. Nene-Perez. Mr. Nene-Perez was living in Mexico when the case was filed and an arrest warrant issued. He was extradited in 2020 to face charges in Denver. 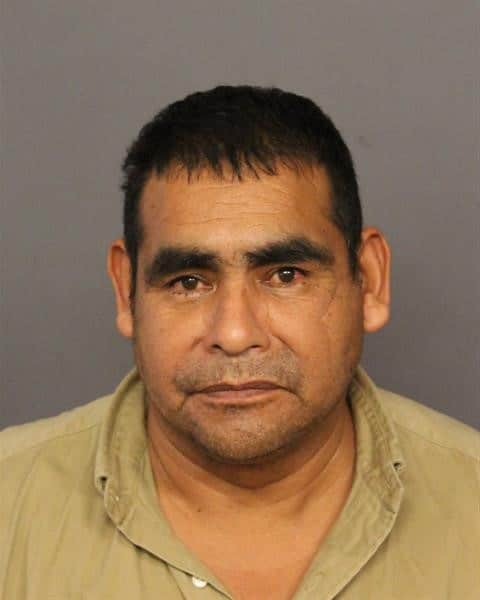