“Many agencies were involved in bringing this case forward and I would like to specifically acknowledge the Colorado Bureau of Investigation, the Broomfield Police Department, the Sheridan Police Department and the United States Postal Inspection Service as well as the members of the grand jury for their hard work,” said Denver District Attorney Beth McCann. “This case is yet another example of what can happen when drug addiction spins out of control.”

The defendants shared money, food, clothing and a house in Broomfield to accomplish their goals. Among the items the ring allegedly stole beginning in May 2018, were at least 12 vehicles totaling $294,000 including a Porsche 911 and an Audi S3. They also stole a semiautomatic handgun, a vape kit, electronic devices, prescription drugs and numerous other items totaling more than $60,000 which were sold to support their drug use. The ring is also accused of engaging in identity theft and using stolen documents from the mail and from burglarizing garages to open credit accounts in their victim’s names with credit unions and with a casino in Black Hawk. Those fraudulent accounts were then used to purchase gift cards and merchandise.

On February 26, 2019, Halvorson and Lore were in a stolen Subaru WRX and tried to run over a Sheridan Police Detective, but fled before they were apprehended. Halvorson is charged with criminal attempt to commit murder in the first degree for that incident.

Charges against the defendants were filed on Friday, July 5, 2019. 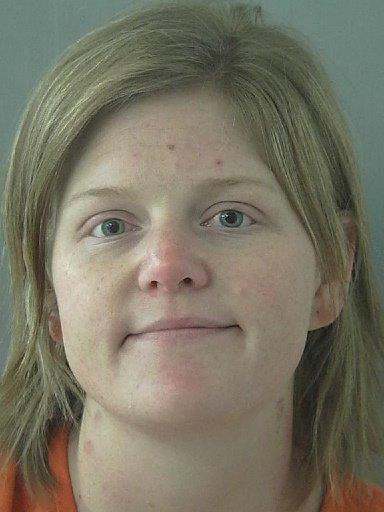 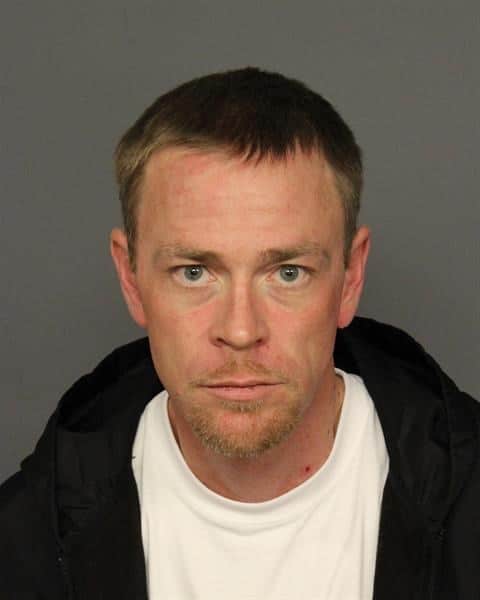 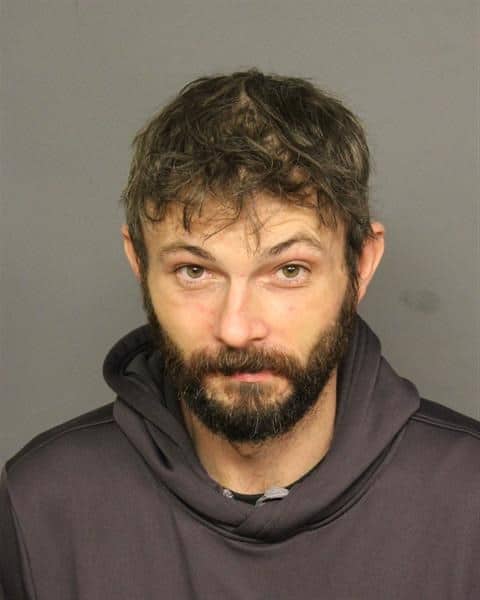 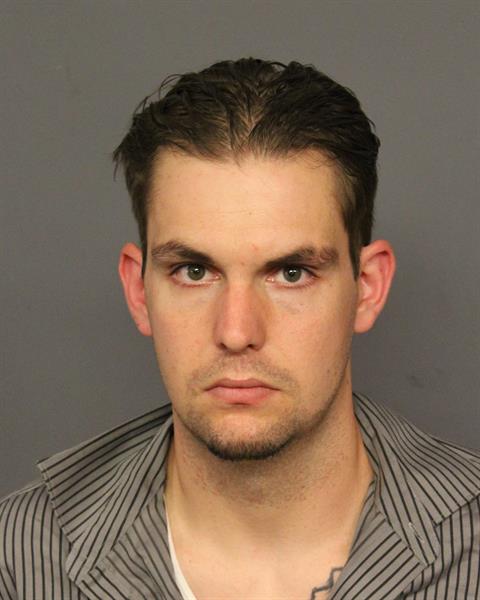 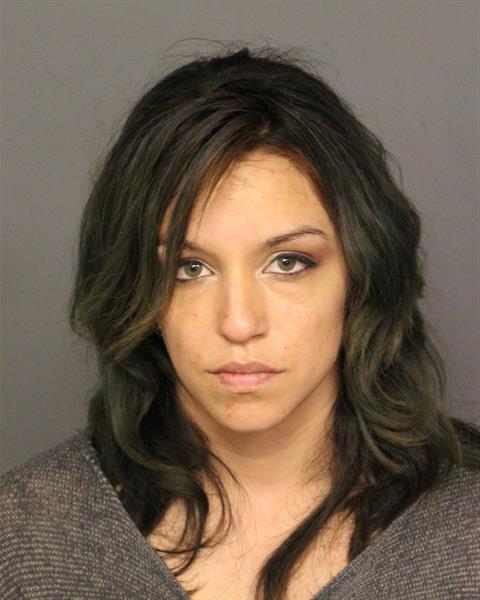 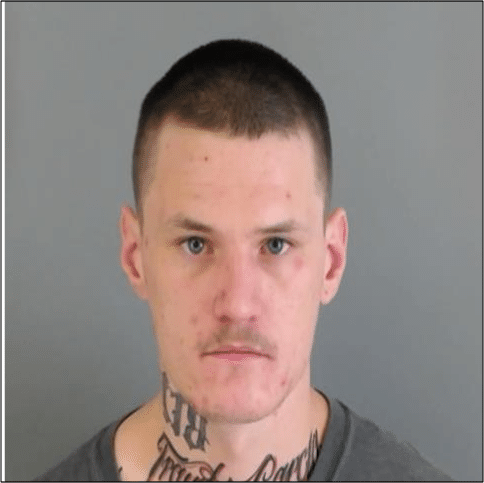 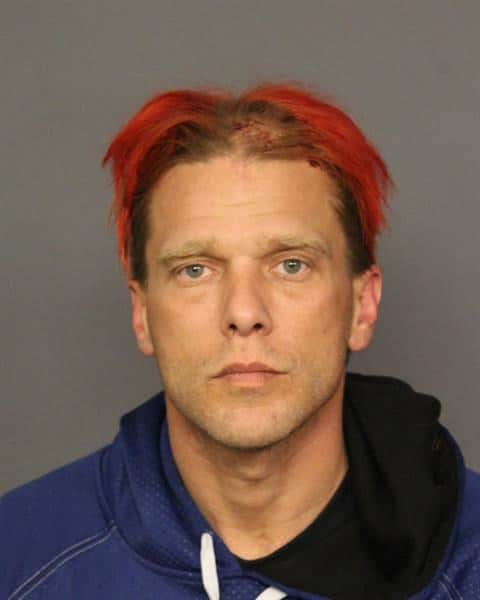 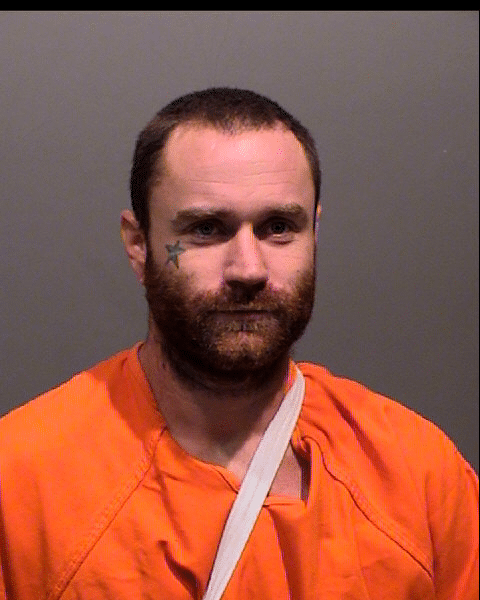 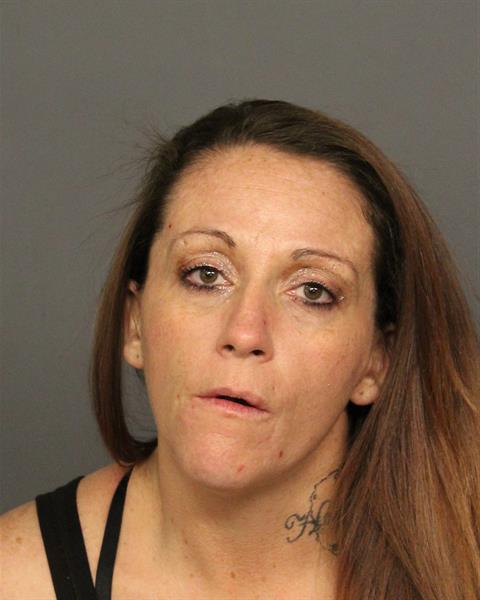