DENVER—Denver District Court Judge Edward Bronfin sentenced 27-year-old Sean Landrock on Friday to the maximum possible sentence for what he described as the “senseless, reprehensible and brutal murder” of his girlfriend, Shaina Castillo.

“Studies have shown that Native American women like Shaina Castillo suffer domestic violence at alarmingly high rates in epidemic proportions, and my office is committed to securing justice for them,” said Denver District Attorney Beth McCann. “October is Domestic Violence Awareness Month, and this case sends a very clear message to all abusers: Denver’s system of justice will hold you accountable for your violent actions. This was a tragic case and I am proud of the professionalism, grace and passion that our victim advocates, investigators and prosecutors showed Ms. Castillo’s family, friends and most of all her children.”

During sentencing, Judge Bronfin said this case represented one of the more aggravated cases he has presided over in his 13 years on the bench. 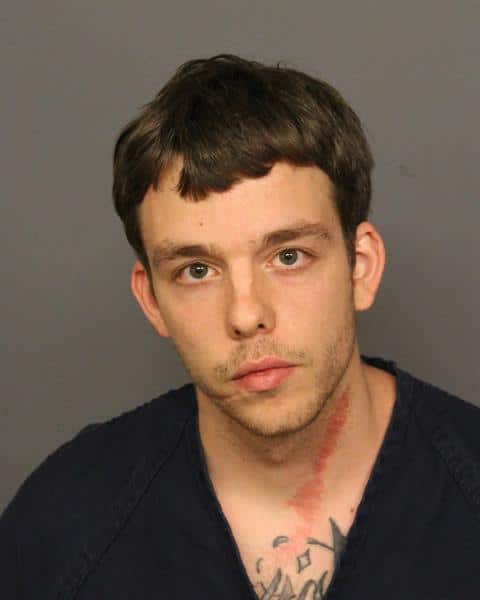