The Denver Police Department and Denver District Attorney’s Office are concerned that there may be additional victims who have not reported the assault. Therefore, victims are strongly encouraged to contact the Denver Police Department’s Sex Crime Unit at 720-913-6040, or by visiting www.seekthenspeak.org where they can report the sexual assault online, including anonymously, and find out about other resources. 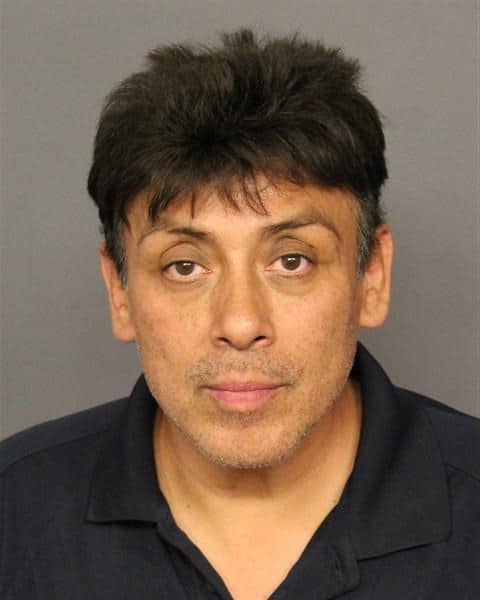